Global Broadcast Partners Announced for The Apprentice: ONE Championship 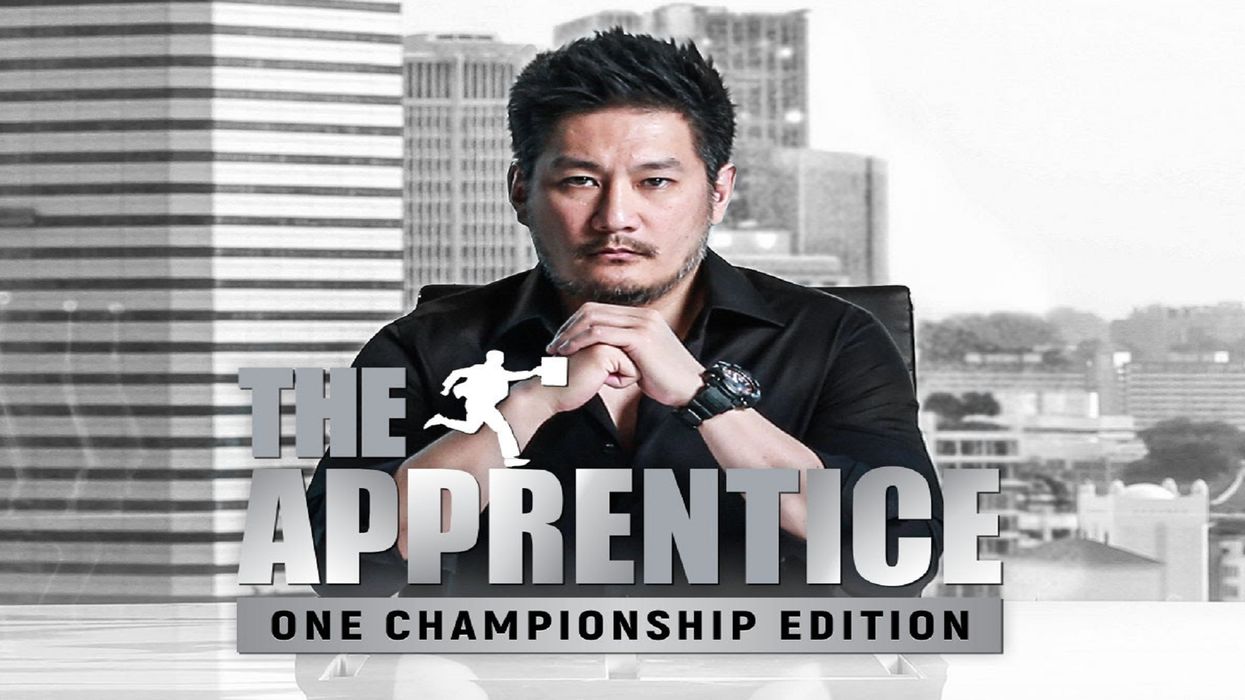 The Apprentice: ONE Championship Edition is set to hit the airwaves in early 2021, and ONE Championship has begun to announce its global broadcast partners for the inaugural season of the reality series.

In a release, ONE announced seven initial partners who will broadcast the show that features 16 participants vying for a $250,000 contract to work alongside ONE Chairman and CEO Chatri Sityodtong in Singapore.

Sanchit Garg, Senior Vice President of Global Media Partnerships, ONE Championship, stated, "I am thrilled to announce that we have named AXN the official broadcast partner of The Apprentice: ONE Championship Edition in Southeast Asia, bringing the compelling drama and nail-biting reality TV excitement of one of history's greatest shows to millions of viewers all across the region."

Vice President & Head, Revenue, KC Global Media Asia, Avani Bhanchawat said, "The Apprentice: ONE Championship Edition adds to AXN's stable of exclusive top-rated reality programs and ground-breaking original productions. Our partnership in this programme is a strong testament of AXN's commitment to building, and grooming the development of entrepreneurs with great physical and mental agility, to thrive in today's business environment and raise the bar for business leadership."

AXN airs a stable of top-rated reality shows such as The Amazing Race Asia, The Apprentice Asia, and Asia's Got Talent.

The show, which features weekly challenges, will have numerous ONE World Champion athletes join the series throughout its 13-episode season. Angela Lee, Xiong Jing Nan, Demetrious Johnson, and more will be featured on the series.

Xiong Jing Nan: Everything You Need To Know www.youtube.com

The largest sports media property in Asia will be front and center with the first season of their edition of one of the most popular and recognizable reality series brands.