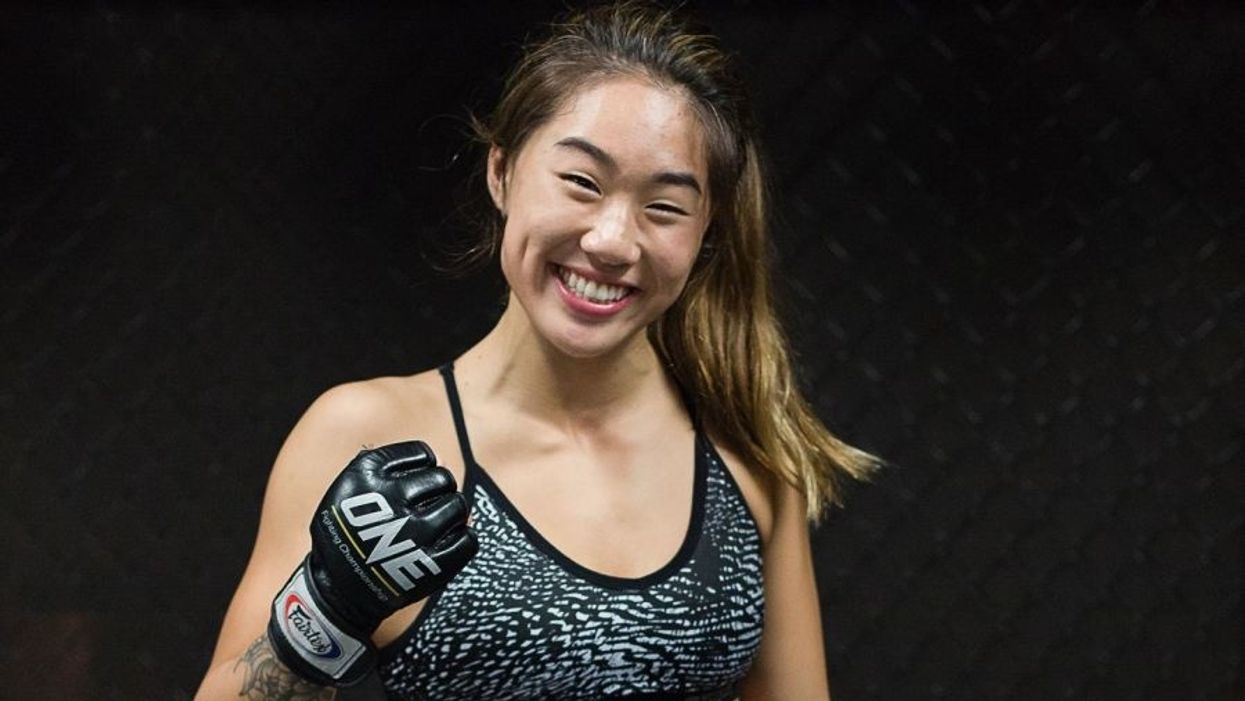 ONE Atomweight World Champion "Unstoppable" Angela Lee shot to superstardom by becoming a teenage World Champion in ONE Championship. However, the Hawaiian-resident has also battled back from adversity on multiple occasions to show her undeniable heart.

Lee may have become a young World Champion, but she soon had to overcome pneumonia to successfully defend her title in 2017. Later that year, a car accident pushed back her title defense against Mei Yamaguchi, and when she returned in 2018, Lee dominated in the five-round bout.

She would be stopped by punches late in the bout and then fall again, by decision, in her second strawweight contest against Michelle Nicolini. The setbacks may have rattled most others, but Lee went back to atomweight and got a shot at redemption.

Xiong made her own attempt to become a two-weight World Champion in the rematch, but this time, Lee got the late-bout finish by submission.

The United MMA and Evolve MMA star has shown true championship mettle both in and out of competition. It is why she is one of the sport's brightest stars on the global stage.