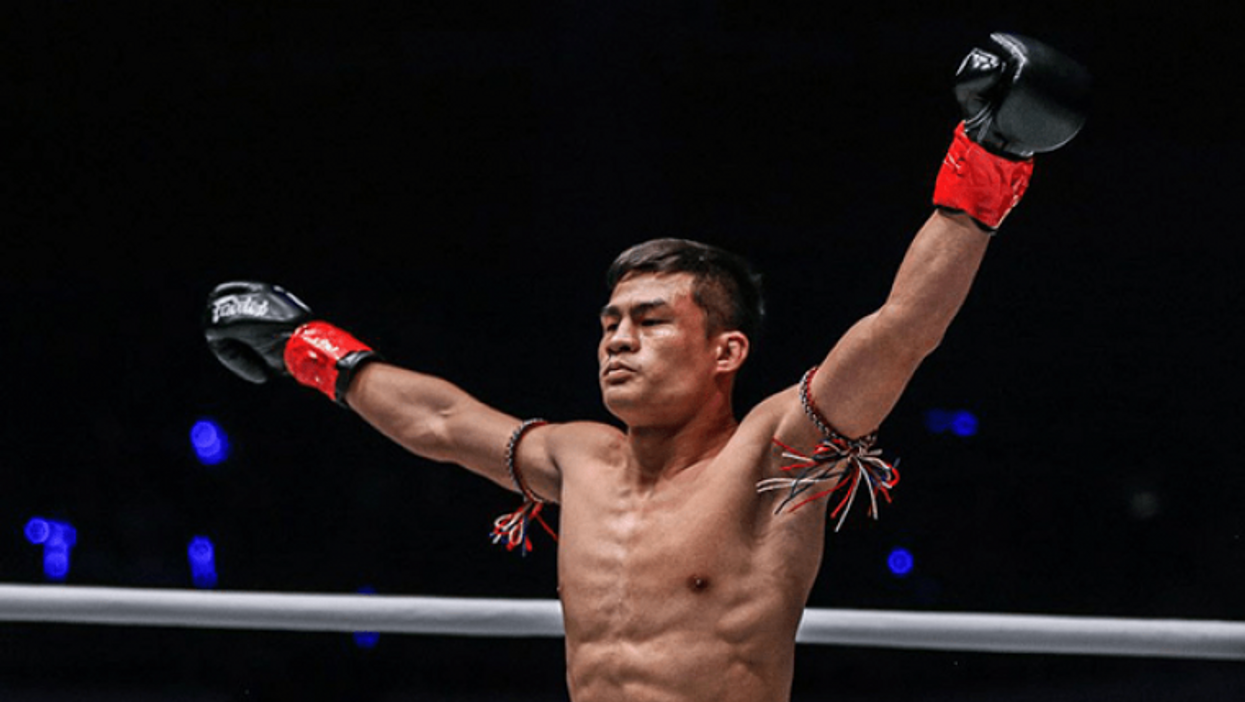 ONE Championship will be back on fan's screens on Friday, September 11, with ONE: A New Breed II.

In the main event, world champion strikers collide as Pongsiri PK.Saenchai Muaythaigym drops to bantamweight to welcome 2019 WBC Muay Thai Fighter Of The Year Sean Clancy to the organization.

Supergirl Jaroonsak Muaythai, the younger sister of Wondergirl Fairtex, will try to follow in her sister's footsteps from a month ago and make an equally impactful ONE debut when she meets Milagros Lopez in a catchweight Muay Thai bout.

The event will also feature three mixed martial arts contests. All three bouts will kickstart the event from Bangkok.

Prach Buapa vs. Brogan Stewart-Ng will be a catchweight contest while Abu Muslim Alikhanov vs. Pascal Jaskiewiez and Witchayakorn Niamthanom vs. Khalid Friggini are designated in the organization's competitive lightweight division.