ONE Championship: A New Breed - Recap 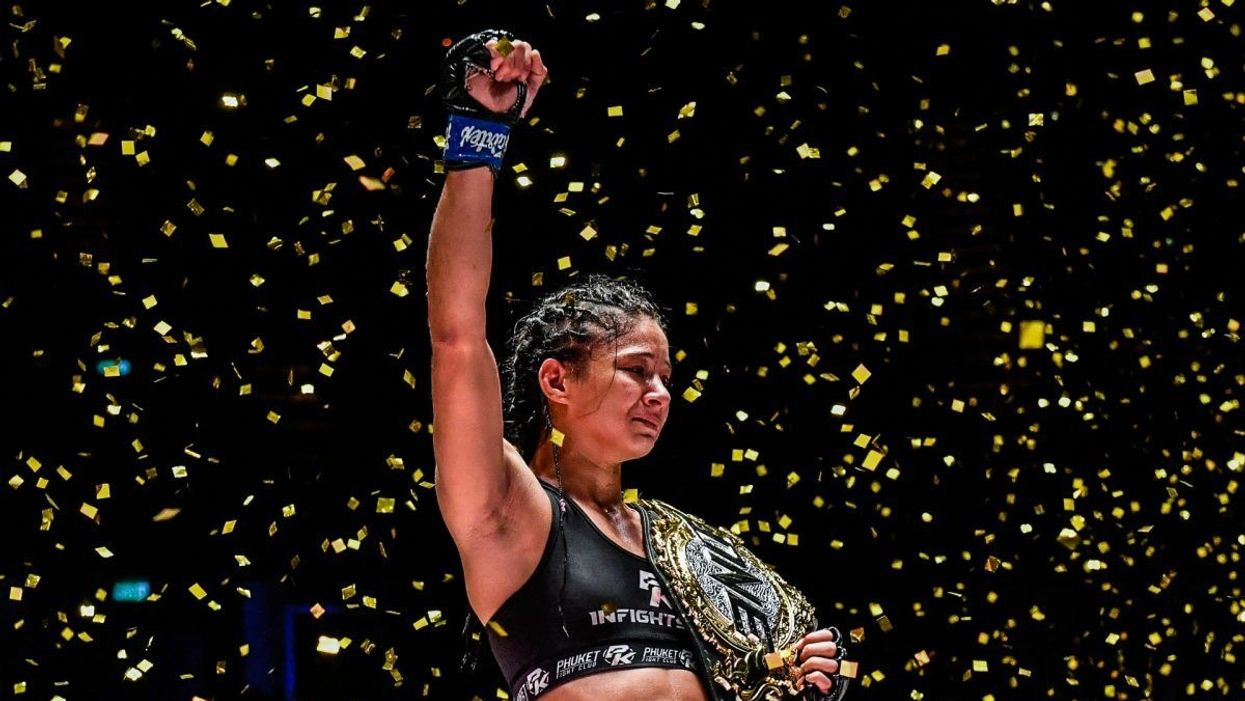 A new ONE Championship World Champion was crowned in Bangkok at ONE: A New Breed on Friday, August 28. Allycia Hallen Rodrigues announced herself to the world in an upset of Stamp Fairtex in the evening's main event.

The remainder of the card did not disappoint. The event opened with five straight finishes before the two main event bouts.

Much like how Janet Todd dethroned Stamp off her kickboxing perch, Rodrigues did the same to take the Muay Thai crown. Rodrigues started slow, but picked up the pace and closed strongly in the final three rounds. The close contest was not a clean sweep, but the Brazilian did enough to earn the majority decision victory and begin a new era in the atomweight division.

Huang Ding vs. Sok Thy

Sok Thy by Punch KO

Rodlek made the most out of his golden opportunity after filling in for Saemapetch Fairtex in the ONE Bantamweight Muay Thai Tournament finals. He outworked Kulabdam and dropped him on two occasions en route to the decision victory. Now, he gets his shot at a World Championship.

In other bouts, Denice Zamboanga made short work of Watsapinya Kaewkhong to keep her top-spot in the atomweight rankings with an eye firmly on Angela Lee's title. Her brother, Drex, also picked up a submission victory earlier in the night.

In the strawweight Muay Thai division, Wondergirl Fairtex continued her rise with a TKO victory. It was an exciting event producing new stars and new challengers. Not much more could be asked out of the seven-bout event from Bangkok.