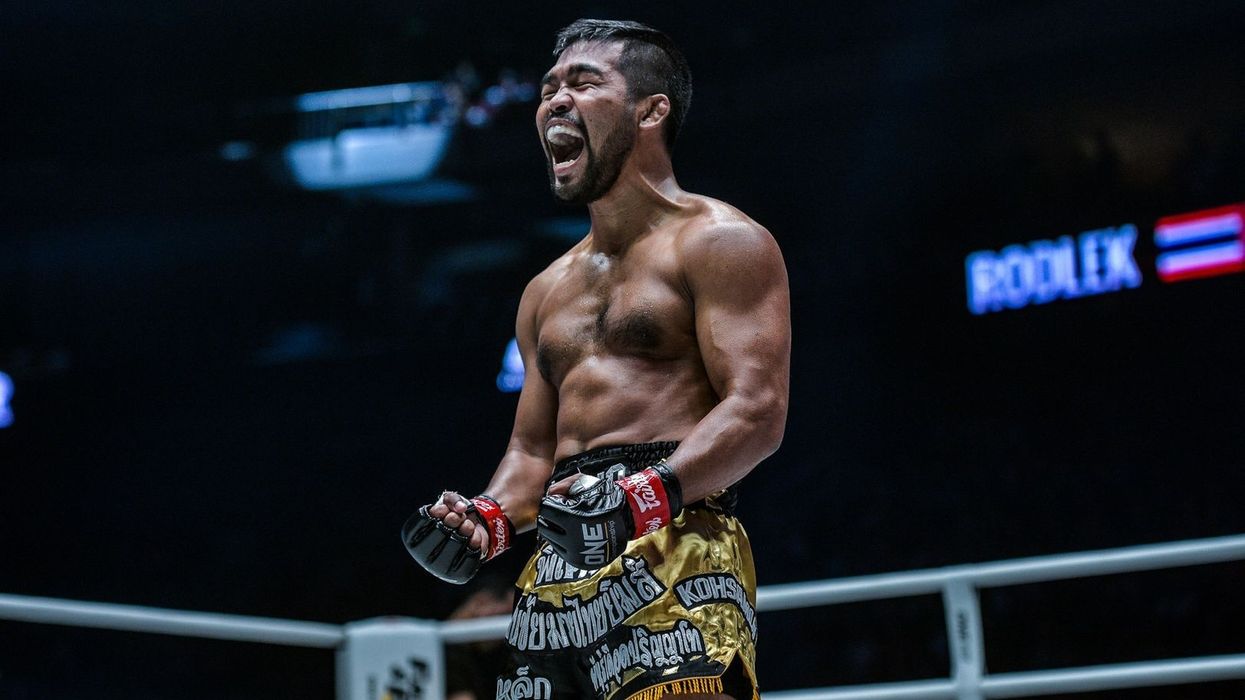 The ONE Bantamweight Muay Thai Tournament will be coming to a close in Bangkok, Thailand, and Nong-O Gaiyanghadao will know who exactly is his next challenger at ONE: A New Breed.

How did we get to this moment?

Rodlek was on the wrong end of a decision against Saemapetch Fairtex at ONE: No Surrender II, but an injury to Saemapetch saw the door to a golden opportunity open back up for Rodlek. He gladly stepped up and re-entered the tournament.

At ONE: No Surrender III. #3-ranked contender Kulabdam stunned the martial arts world with a swift first-round knockout of top-ranked Sangmanee Klong SuanPlurResort to advance.

Friday plays host to the epic conclusion of the four-man tournament, and Nong-O waits in the wings. The winner is guaranteed a title shot, and these two outstanding strikers have all of the tools to take command of the division.

The only thing standing in their way is each other.