ONE Championship: A New Breed 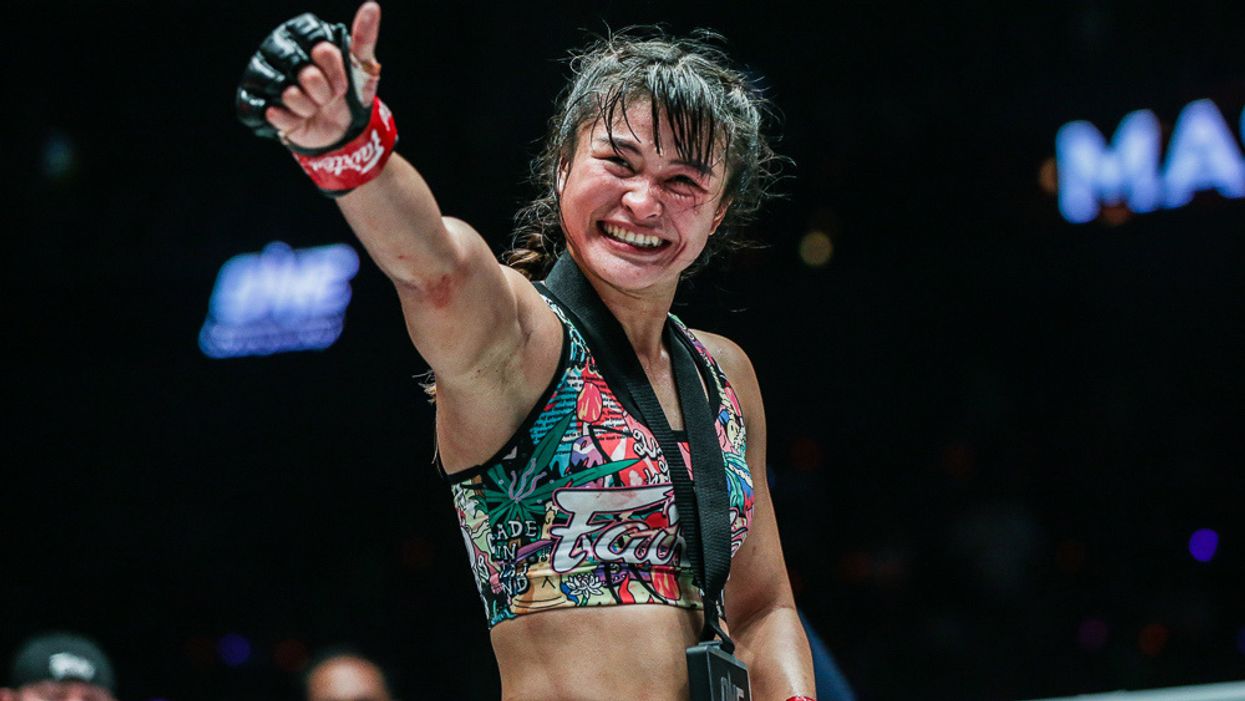 ONE Championship is back in action this Friday, August 28, in Bangkok with ONE: A New Breed.

It's another star-studded event with several World Champions from around the globe on the bill.

In the main event, Stamp Fairtex defends her ONE Atomweight Muay Thai World Championship against Allycia Hellen Rodrigues. The Thai champ will make her first defense of the title since last June against Alma Juniku.

The co-main event will feature the finals to the ONE Bantamweight Muay Thai Tournament (video below) featuring Kulabdam Sor. Jor. Piek Uthai taking on Rodlek PK.Saenchai Muaythaigym. Kulabdam is coming off a stunning upset knockout of Sangmanee Klong SuanPluResort at ONE: No Surrender III.

Rodlek returns to the tournament to replace an injured Saemapetch Fairtex.

ONE: A New Breed Full Card

Huang Ding vs. Sok Thy