ONE Championship: No Surrender III 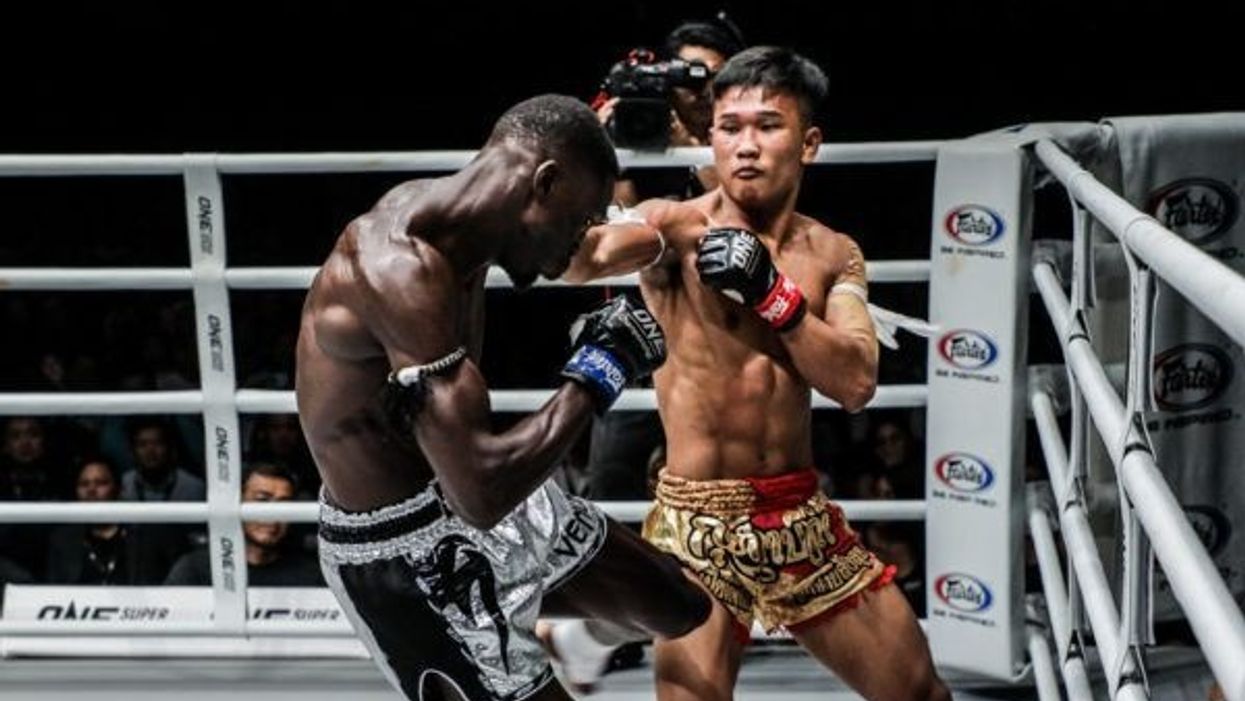 ONE Championship was back in Bangkok for ONE: No Surrender III on Friday, August 21. The six-bout card featured an array of debuts and knockouts from world-class martial arts athletes and featured seven World Champions from around the world.

The Bantamweight Muay Thai Tournament continued with its second semifinal, and it produced one of the most memorable highlight reel knockouts of 2020. Now the combatants are just one win away from a World Championship opportunity against Nong-O Gaiyanghadao.

A shocking upset rippled through the Muay Thai world as Kulabdam's left hand found its mark in the first round and shut off the lights of Sangmanee. "Left Meteorite" connected after Sangmanee defended the first few strikes of the combination, but the final left connected flush on the jaw to shut off the lights. Now, Kulabdam moves one step closer to realizing his dream.

Mongkolpetch Petchyindee Academy vs. Sok Thy

Shannon "OneShin" Wiratchai got back in the win column by ruining the mixed martial arts debut of French striker Fabio Pinca. He narrowly edged him by split decision, but the important win established himself back in the featherweight picture.

In a star-making performance, Wondergirl Fairtex dispatched of Brooke Farrell quickly in the first round to assert herself at the top of the strawweight division. As the division develops, Wondergirl will be a top name to consider when the inevitable World Championship comes into play.