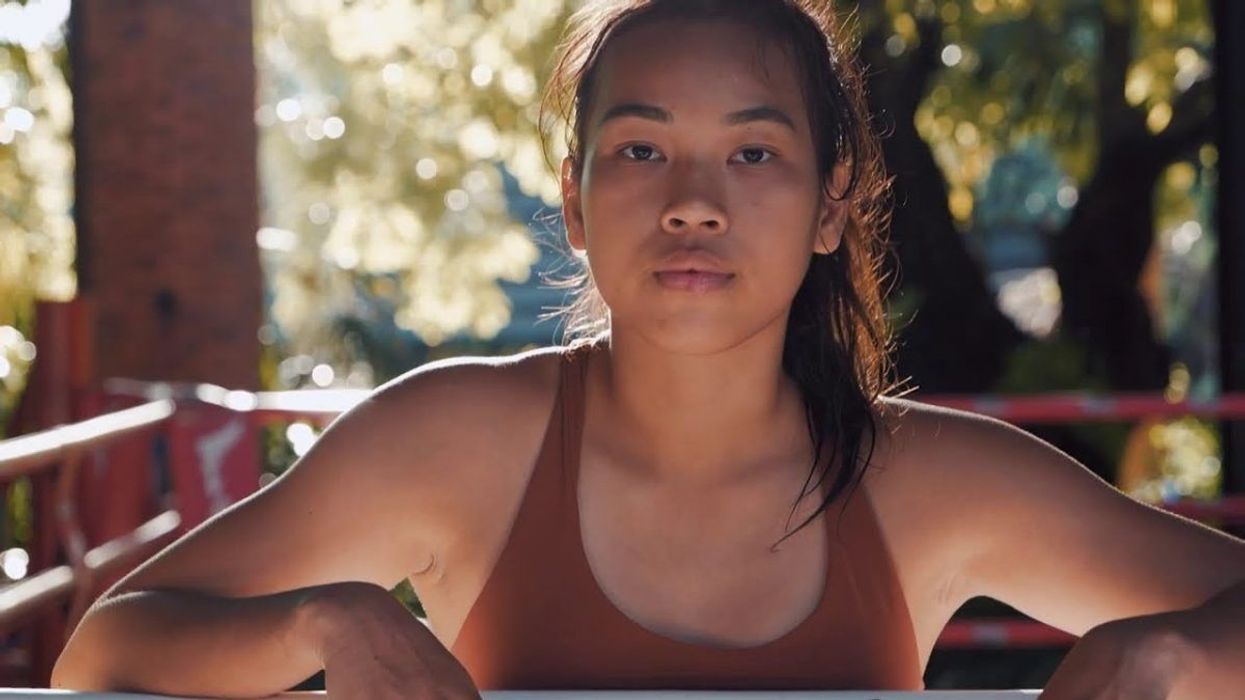 Wondergirl Fairtex will make her ONE Championship debut on Friday at ONE: No Surrender III, and a huge statement victory could put her at the top of the list for the inevitable inaugural ONE Women's Strawweight Muay Thai World Championship.

The talented striker trains alongside atomweight champion Stamp Fairtex and the Thai star has already amassed 33 professional victories in her career. The 34th, however, would unquestionably be her biggest to date in front of a worldwide audience.

Standing in her path is Australia's Brooke Farrell.

Farrell has the tools to play spoiler on Friday, but it would undoubtedly be a major upset given Wondergirl's pedigree.

The Fairtex Gym trained athlete is ready to prove herself and step alongside her training partners as one of the top strikers on the planet. With the ONE Women's Strawweight Muay Thai World Championship not far off in the distance, Wondergirl has every incentive to shine at ONE: No Surrender III.

In this feature, Wondergirl details competing from a young age and realizing her dream of reaching the global stage of ONE. Her excitement and talent will make for one of the best bouts in Bangkok on Friday.