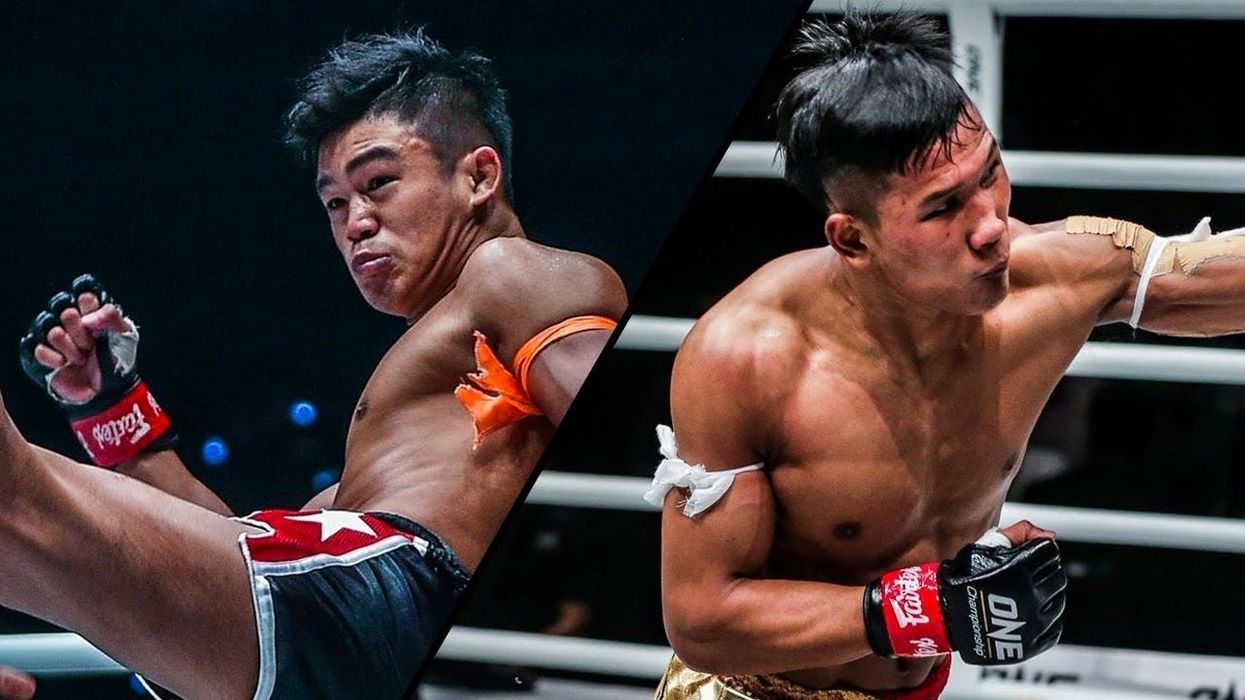 The second semifinal is a world-class bout between two of the very best strikers in the world.

In ONE Championship's official athlete rankings, Sangmanee holds the #1-ranked contender spot with Kulabdam, just two places behind at #3.

And there is more than just the spot in the finals on the line. Bragging rights are also up for grabs as the two Thai athletes compete in Bangkok for the glory of their country.

In this feature, watch how the main event athletes got to this spot. Relive some of their classic battles under ONE's bright lights on the global stage. Neither man has tasted defeat in ONE, but that will come to an end on Friday.

Sangmanee vs. Kulabdam | Roads To ONE: NO SURRENDER III www.youtube.com

Two former World Champions collide in a high-stakes affair with pride on the line. It is a can't-miss bout for martial arts fans around the globe. It can be seen free on the B/R Live app at 8:30am ET/5:30am PT.