Top 5 Fights by the Stars of ONE: No Surrender II 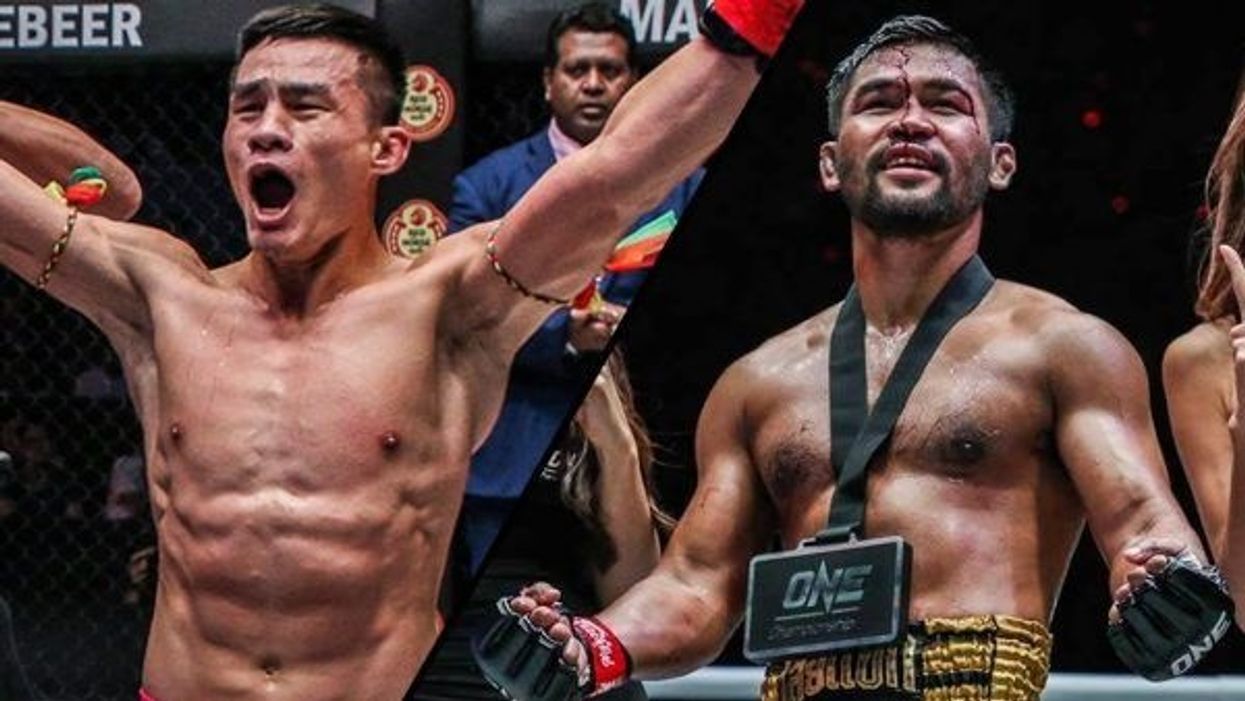 ONE: No Surrender II comes your way on Friday, August 14, from Bangkok, and the athletes of ONE Championship are ready to show the world all of their skills.

The six-match card features a little bit of everything a martial arts fans loves to see: kickboxing, mixed martial arts, and Muay Thai. Atop the billing will be the first semifinal of the ONE Bantamweight Muay Thai Tournament featuring Saemapetch Fairtex vs. Rodlek PK. Saenchaimuaythaigym.

But what kind of action can you expect?

To get primed for the action coming your way, you can witness the top five bouts from athletes competing on the card on Friday. Two of the three selected contests feature the main event duo.

ONE: No Surrender II will air live and free in the United States via the B/R Live app. Fans around the country can tune-in free of charge to see all of the action and kickstart their weekendin the best way possible - with martial arts glory