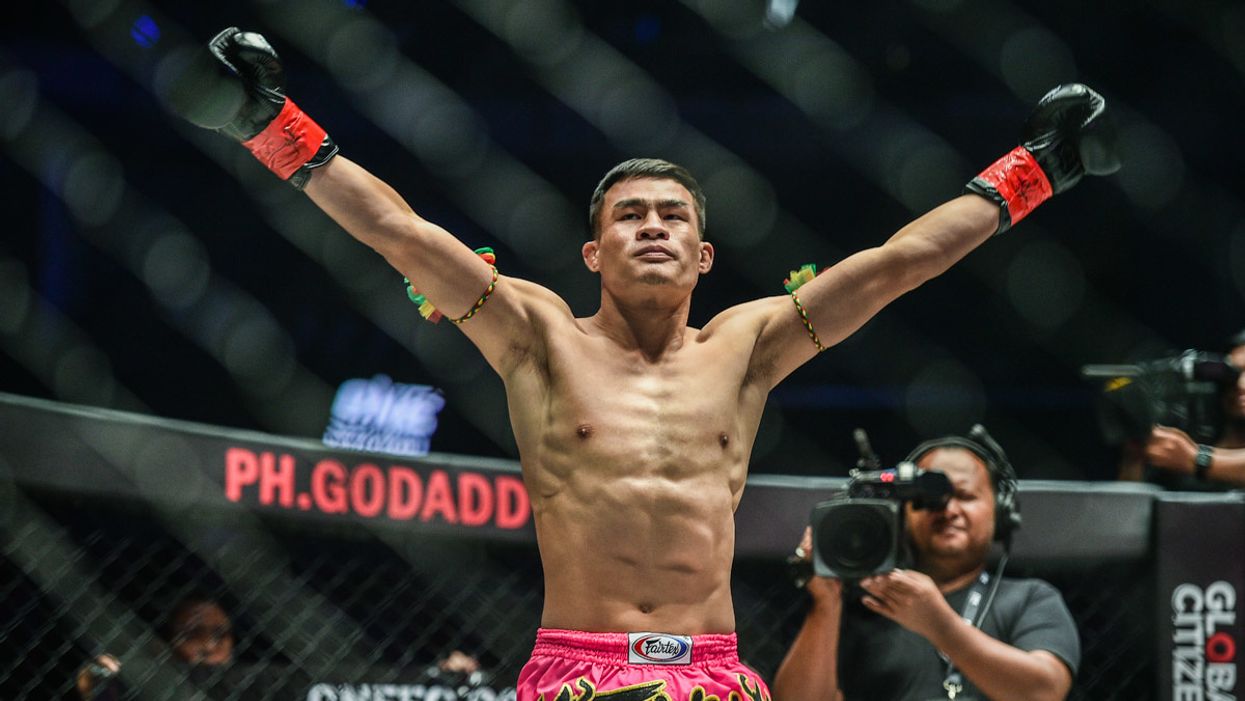 Saemapetch Fairtex had his shot last year and came up short, but the experience of competing against Nong-O and finding success against him in the heart of the battle fuels his fire to climb back atop the ladder. Standing in his way is Rodlek PK.Saenchaimuaythaigym.

The two warriors have collided in competition three previous times in Thailand, but never on the global platform that ONE Championship provides. Rodlek holds the series edge at 2-1.

The winner will advance to meet the winner of the ONE: No Surrender III main event, Sangmanee Klong Suanpluresort, or Kulabdam Sor. Jor. Piek Uthai.

This ONE Super Series match-up will be a compelling piece of Muay Thai technique as Rodlek's propensity to always move forward will be met with Saemapetch's crisp counterstriking technique.

In this video, ONE commentators and martial arts aficionados Michael Schiavello and Mitch Chilson breakdown the bout between the two Thai athletes. They detail the history between the two, their striking styles, and explain how this contest may look.

Saemapetch vs. Rodlek | The Buildup www.youtube.com

ONE: No Surrender II is sure to provide all the martial arts striking technique a fan could love with these high-caliber athletes leading the charge to find out who gets a crack at ultimate glory in ONE's bantamweight division.