ONE Empower Rescheduled for September 3rd 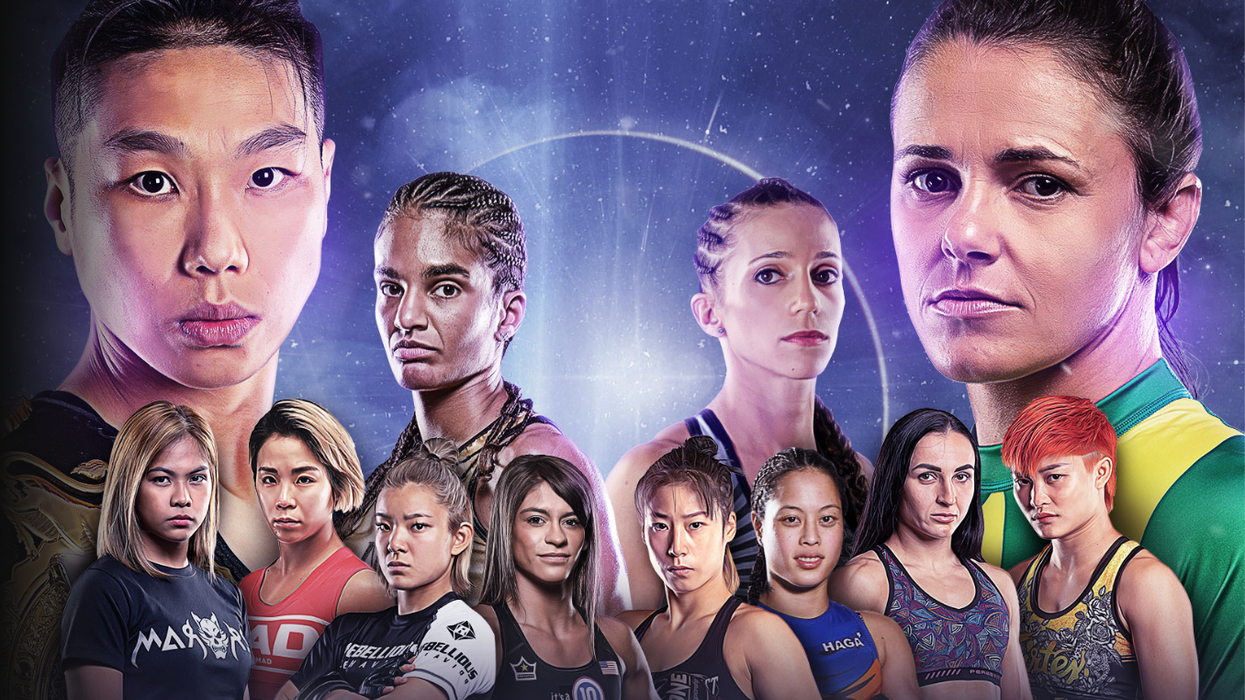 ONE Championship's highly-anticipated all-female event that was originally slated for earlier this year has officially been rescheduled. ONE: Empower will take place on Friday, September 3, with six exciting bouts.

The event will mark the start of the ONE Atomweight World Grand Prix, where the victor will earn a title shot against "Unstoppable" Angela Lee.

The event will mark the start of the ONE Atomweight World Grand Prix, where the victor will earn a title shot against "Unstoppable" Angela Lee.

Three of the matchups have remained the same. Denice Zamboanga will welcome Seo Hee Ham to the global stage, Itsuki Hirata and Alyse Anderson meet in one of the most talked-about quarterfinal matchups, and Stamp Fairtex is out for revenge against Alyona Rassohyna.

The fourth quarterfinal was initially supposed to include Ritu Phogat, but after a defeat to Bi Nguyen, she was knocked out of the tournament. In her place, American Grace Cleveland will step in to take on #2-ranked contender Meng Bo.

In the main event, "The Panda" Xiong Jing Nan will attempt to keep her ONE Strawweight World Championship against Michelle Nicolini.

Last but not least, pound-for-pound great Anissa Meksen will make her long-awaited ONE Super Series debut against Cristina Morales.

This is a can't-miss event that will produce fireworks and highlights to be remembered. It all goes down on Friday, September 3rd.

Stamp Fairtex vs. Alyona Rassohyna II | Road To ONE: EMPOWER

ONE: EMPOWER will see Thai superstar Stamp Fairtex run it back with Ukrainian submission ace Alyona Rassohyna in the ONE Women's Atomweight World Grand Prix ...
From Your Site Articles
Related Articles Around the Web