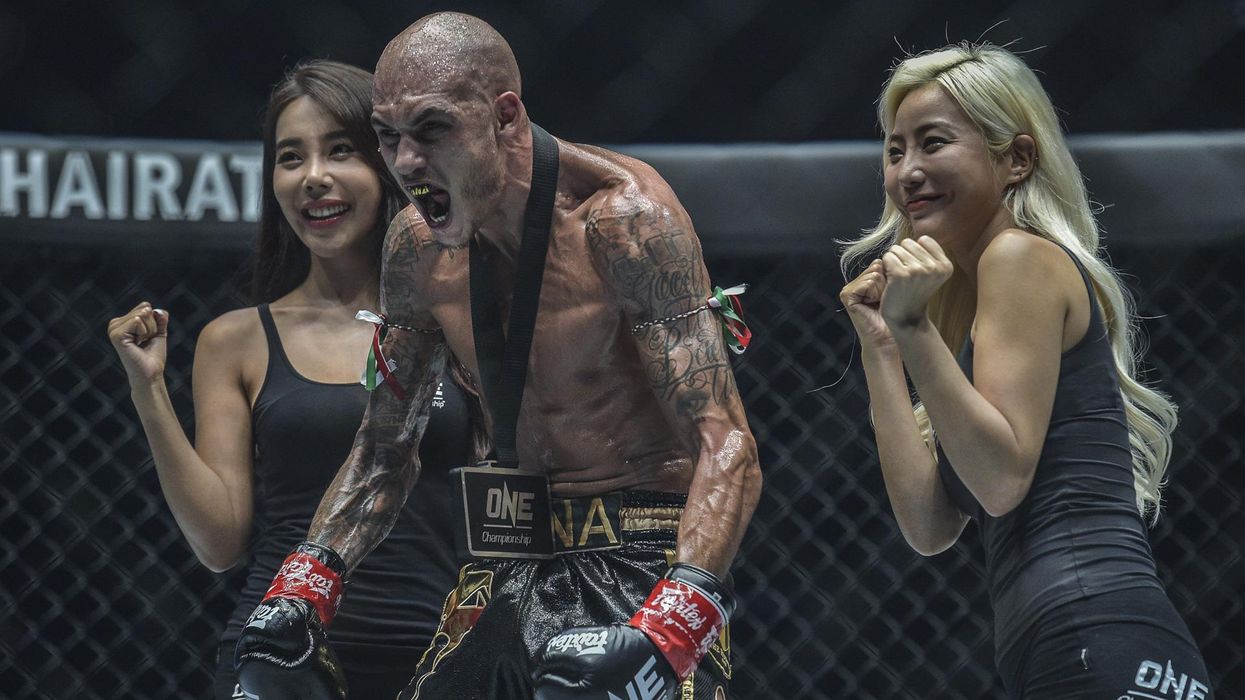 ONE: Collision Course II will be the final event of 2020 for ONE Championship when it hits your screen on Christmas morning. The previously recorded event will feature a huge ONE Super Series main event.

Featherweight Muay Thai contenders Jamal "Kherow" Yusupov and Samy "AK47" Sana clash in the evening's premier contest. What makes the bout extremely interesting, more than the clash of styles inside the ONE Circle is their position within the division.

Currently ranked #4 in the division, Sana has seen immense success in his recent outings. The Frenchman took down "The Boxing Computer" Yodsanklai IWE Fairtex and Dzhabar Askerov en route to the ONE Featherweight Kickboxing World Grand Prix Final.

A victory over Yusupov could move him immediately into position for title contention.

Yusupov will try and defend his #2 ranking and emphatically state he is next in line. The Russian was initially slated for the inaugural ONE Featherweight Muay Thai World Championship match opposite Petchmorakot Petchyindee Academy but was forced to withdraw due to an injury.

Now, in his return, "Kherow" has the opportunity to retake his top contender position and compete for the gold in 2021.

This matchup has all of the makings of a title eliminator, and it is deserving of the top-billed slot on this outstanding card. Once again, athletes on the global stage are positioned for a fun-filled evening of martial arts action.

Jamal Yusupov vs. Samy Sana | All Wins In ONE Championship www.youtube.com