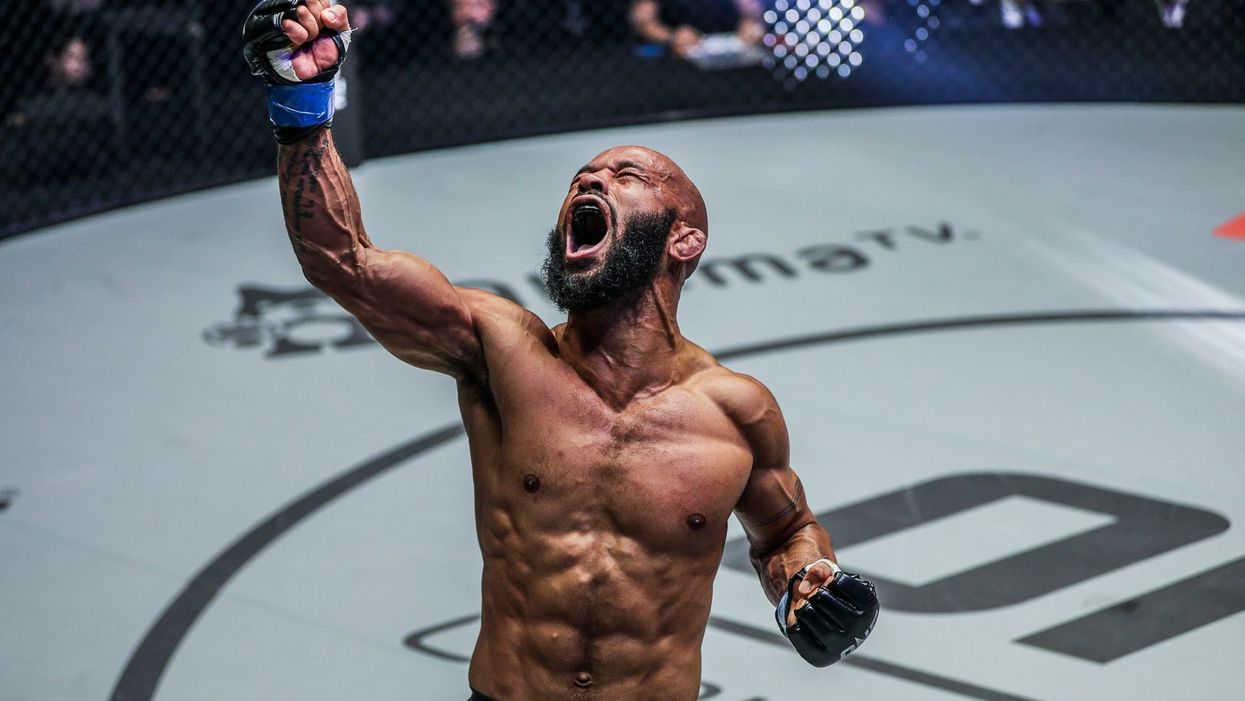 In the first episode of ONE Championship's Warrior Spirit, the focus was on ONE Heavyweight World Champion Brandon "The Truth" Vera. Since then, four more athletes have been featured on the special series - Demetrious "Mighty Mouse" Johnson, "The Panda" Xiong Jing Nan, Aung La "The Burmese Python" N Sang, and Ritu "The Indian Tigress" Phogat.

Warrior Spirit gives fans a look at what adversities the top athletes of ONE have endured to ascend to the height of the sport.

Johnson, the winner of the ONE Flyweight World Grand Prix, was featured in the second episode. The episode detailed his early struggles alongside some of his top performances in ONE since joining The Home of Martial Arts in 2019.

Alongside the American star, many consider the greatest pound-for-pound mixed martial artist in history are three international stars making their name on the global stage.

Phogat is a member of a famed Indian wrestling family, but she decided to forgo a shot at Olympic dreams to chase victory in ONE in the hopes of becoming India's first mixed martial arts World Champion.

The Indian talent has begun training at Evolve MMA, where she continues her development to become a complete martial artist. Already a perfect 2-0 in her young career, the future remains bright for the dominant grappler.

Warrior Spirit gives fans a closer look at the world's top martial artists and hopes to inspire them through shared stories of triumph over hardship.

ONE Flyweight World Grand Prix Champion Demetrious Johnson has displayed the spirit of a warrior since exploding onto the ONE Championship scene, rattling of...

Indian phenom Ritu Phogat has shown the world that she possesses the heart of a warrior. Born into the famed Phogat wrestling family, she displayed incredibl...
From Your Site Articles
Related Articles Around the Web