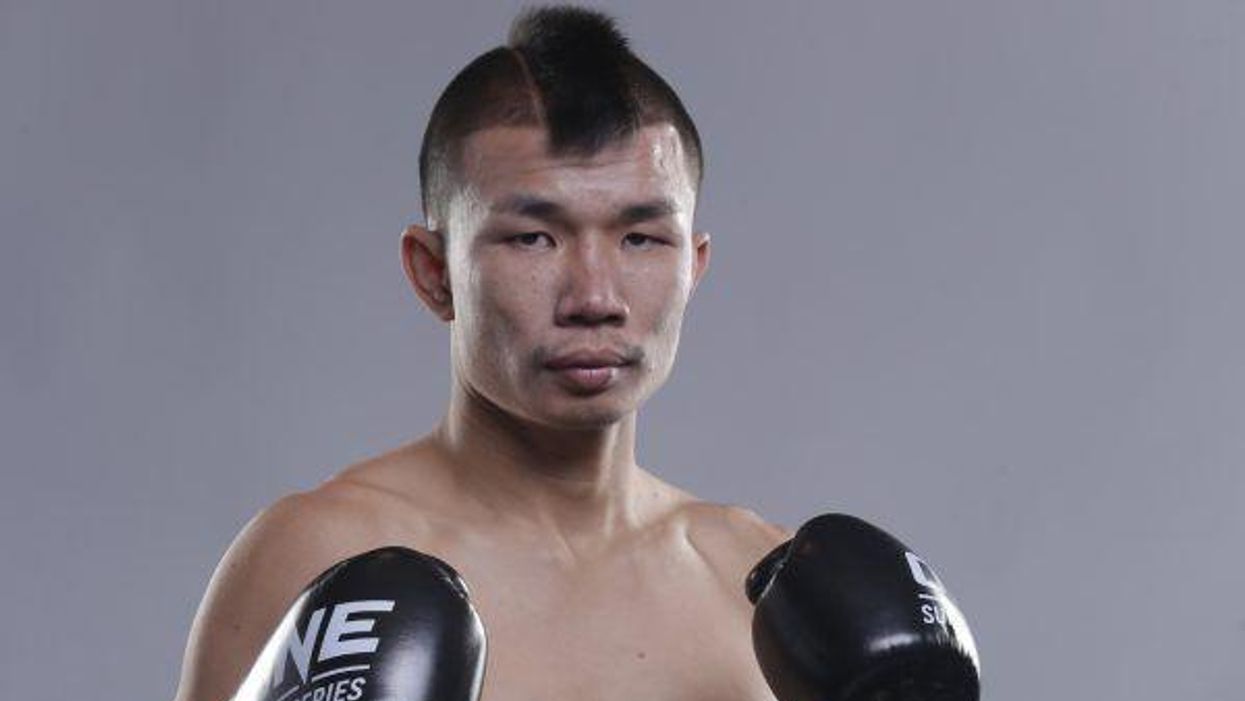 Capitan said, "I want to take out everyone who thought I wasn't good enough."

But don't count Ramazanov as one of his fans. After Capitan's record-breaking KO outing last year, "Babyface Killer" said he was not impressed. As for their upcoming meeting, Ramazanov had a slight smile on his face when giving his prediction.

"If I like him, I won't knock him out. I'll be nice to him," said the bantamweight king.

The two men identified the strengths and weaknesses of their opponent and appear to be dialed in ahead of their meeting. When the bell rings, fans should expect one of the most technical matches of the year right out of the gate in 2021.

Hear from both men as they discuss both their rise through the ranks and the main event clash set for ONE: Unbreakable in the preview video from ONE.