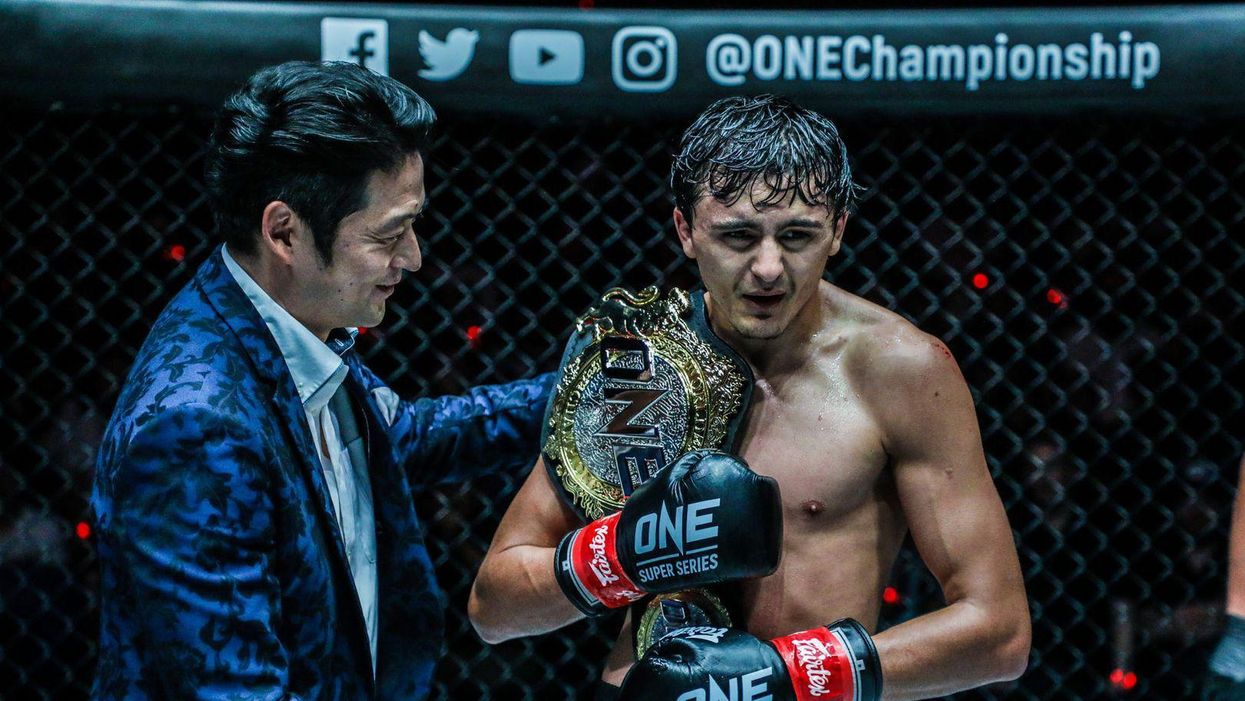 ONE: Unbreakable will kickstart the new year for ONE Championship.

The electric event will emanate from Singapore with six bouts, including a ONE Bantamweight Kickboxing World Championship main event.

Alaverdi "Babyface Killer" Ramazanov will defend his gold for the first time against Capitan Petchyindee Academy.

Ramazanov won the gold in a five-round thriller against Zhang Chenglong at ONE: Mark Of Greatness. Now, Thai superstar Capitan is ready to try and dethrone him from his perch after making his debut in 2020 with a six-second knockout.

The co-main event will be a mixed martial arts instant classic as the #4-ranked lightweight contender, and Japanese legend, Shinya Aoki welcomes James Nakashima to the division.

Nakashima will make his divisional debut after failing to capture welterweight gold and gets a prime opportunity against the former king of the division to make a quick splash and leap into the official ONE athlete rankings.

Three more exciting bouts will help round out the action and set the stage for a fun-filled 2021 for ONE.