ONE on TNT IV: Preview 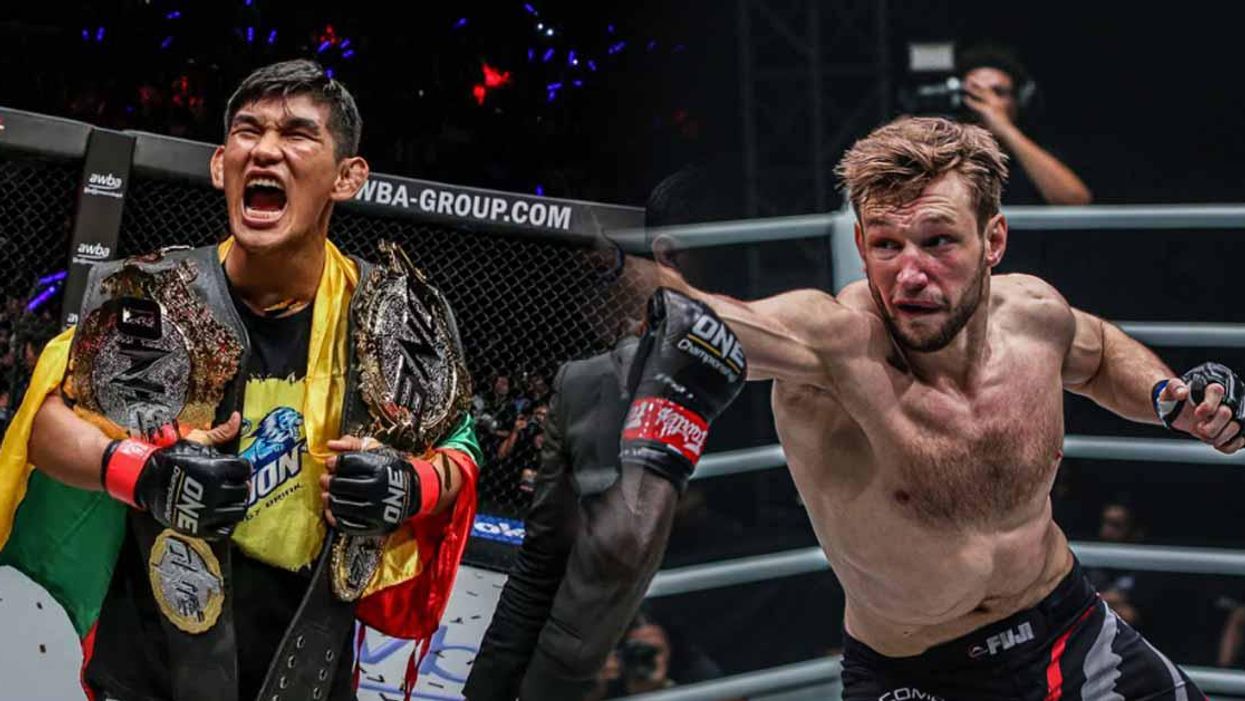 It is event day once again. ONE Championship will close out its extraordinary month of April with ONE on TNT IV in primetime.

Every Wednesday in April has seen Asia's largest sports media property venture into primetime in the United States with a memorable showcase of its top talent. On Wednesday, April 28, that continues with a ONE Light Heavyweight World Championship battle in the main event.

Reigning king Aung La "The Burmese Python" N Sang will get a rematch against the man who took his middleweight crown last October, Reinier "The Dutch Knight" De Ridder.

De Ridder took him down early in their first meeting and submitted the Myanmar superstar with a rear-naked choke. Can he do it again, or will Aung La N Sang rise to the occasion and level their series?

In the co-main event, Eddie Alvarez returns against Ok Rae Yoon. Alvarez will want to erase the taste of his last performance at ONE on TNT I against Iuri Lapicus that resulted in a no contest, while the South Korean is looking to jump right to the top of the division by knocking off a legend.

It is a can't-miss event to help you push past hump day.

Fans can also check out the main card on Bleacher Report and the B/R app at 10 p.m. EST/7 p.m. PST. To view the action on digital platforms, fans will need their cable subscription credentials.