ONE Championship has thriving future! 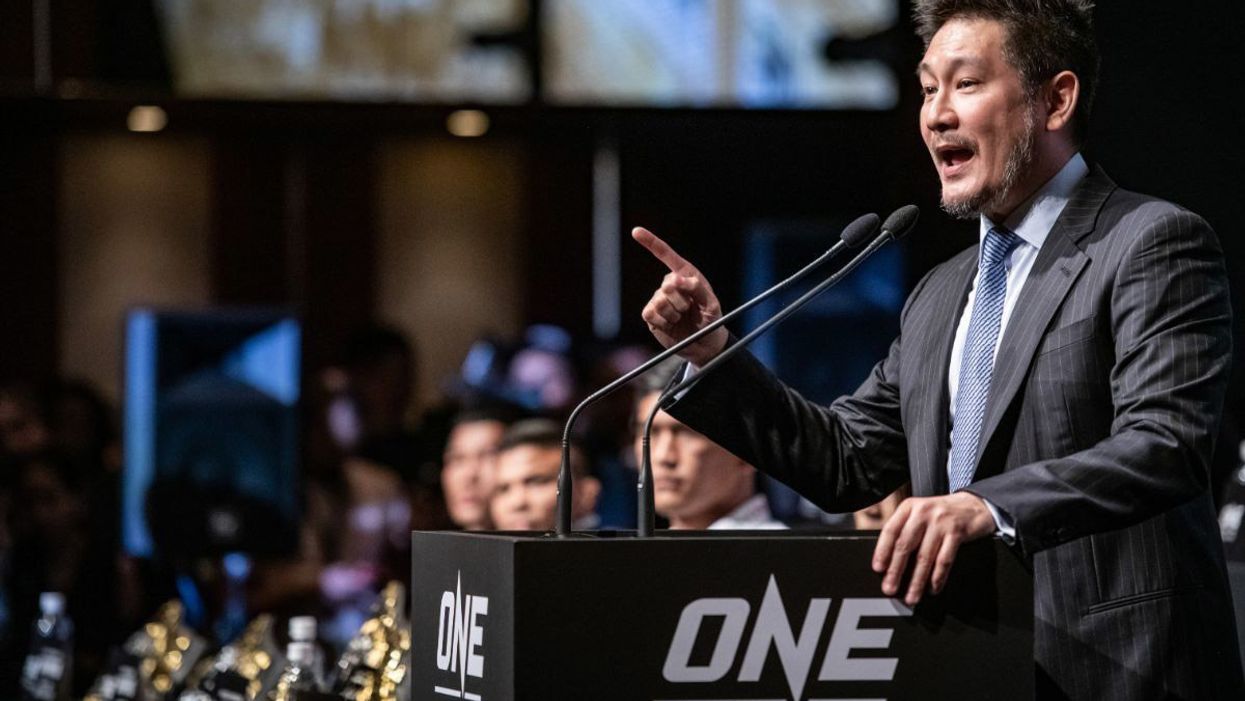 COVID-19 has shaken the world and weakened the global economy. On Monday, Asia's largest sports media property, ONE Championship, announced it had raised $70 million in new funding from investors to secure its future.

"I am full of gratitude for this strong vote of confidence amidst the worst global economic crisis in 100 years," professed Hua Fung Teh, group president of ONE Championship.

ONE, backed in part by venture capitalist firm Sequoia Capital, did not disclose the names of the investors who infused the organization with new capital. The organization stated they now have $346 million in total capital on-hand as they began streamlining operations, which included a 20% global headcount reduction.

Hua said, "With nine figures of cash on the balance sheet and a streamlined organization, ONE Championship looks forward to continuing to delight our fans around the world with more heroes and new experiences for many years to come."

During its last round of funding, ONE was given a valuation of over $1 billion.

ONE can be seen in the U.S. through Turner Sports. The company inked a three-year broadcast deal in 2018 through Turner's major platforms TNT and B/R Live. The organization will look to monetize its global fanbase as it continues to grow.

As governments and border restrictions are beginning to be relaxed, the martial arts company is making plans on returning to action with a strong slate of bouts for 2020. The new funding will ensure the company's future during a global crisis to bring martial arts into fan's living rooms.