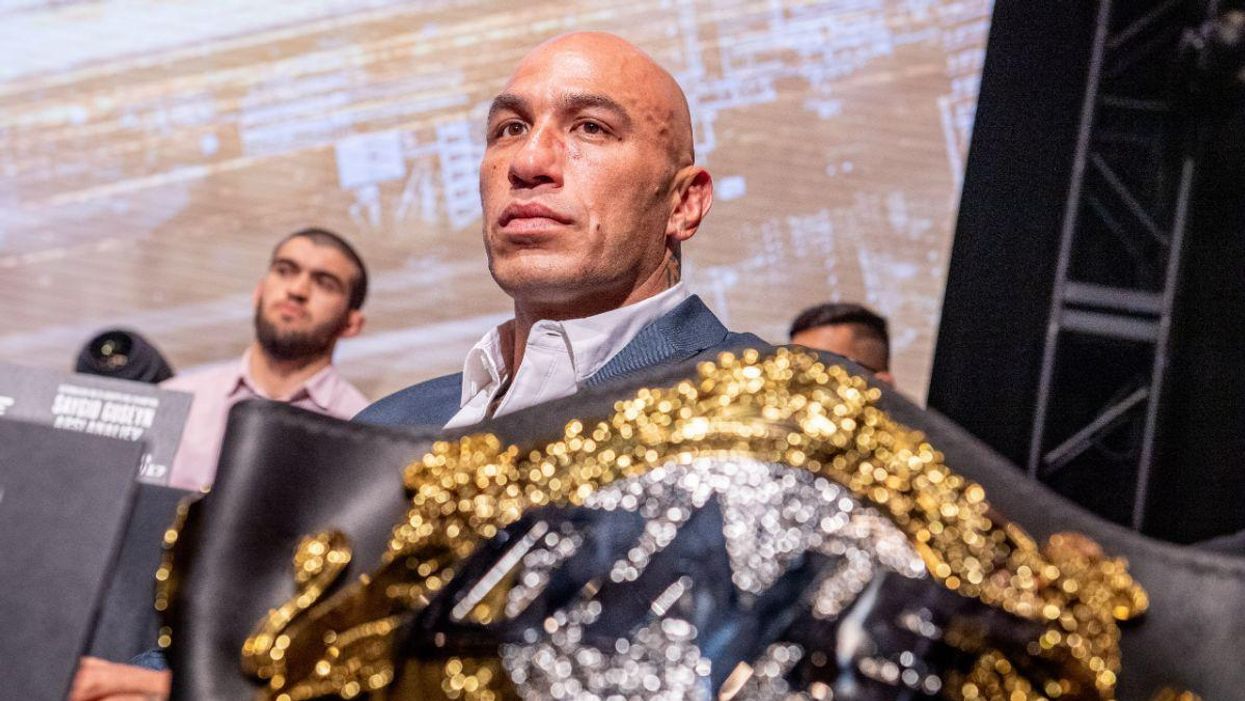 A new American heavyweight will join the ONE Championship roster in 2021, but they will have to earn their way to the promotion in a tournament run by Ringside Unified Fighting (RUF Nation).

In an announcement on Thursday, Asia's largest sports media property announced that United States-based RUF Nation will host a "Road to ONE" tournament that will send the winner to the organization with a $100,000 contract later in 2021.

Vice President of ONE Championship Rich Franklin said, "One of our most important goals at ONE Championship has been to give athletes the biggest global platform to showcase their skills. We're more than excited for this tournament to commence and to discover the world's next heavyweight superstar."

The tournament, which will begin at RUF 39 on March 13, will feature 16 up-and-coming heavyweights.

ONE has bolstered their heavyweight talent pool with exciting additions such as Amir Aliakbari, Oumar Kane, and Dustin Joynson in recent times. The tournament will be another piece to the puzzle that adds another top-tier heavyweight talent to the roster.

The division, led by ONE Heavyweight World Champion Brandon "The Truth" Vera, is heating up in the new year.

Every ONE Championship HEAVYWEIGHT Knockout

However, the "Road to ONE" will not end with the heavyweights.

RUF Nation will host additional tournaments later in 2021 in other weight divisions that will also give the winner a six-figure contract to join the ONE roster.

Athletes competing on March 16 at RUF 39 will be confirmed at a later date when the first-round matchups are announced.