ONE Championship build-up to is first event since beginning of the year! 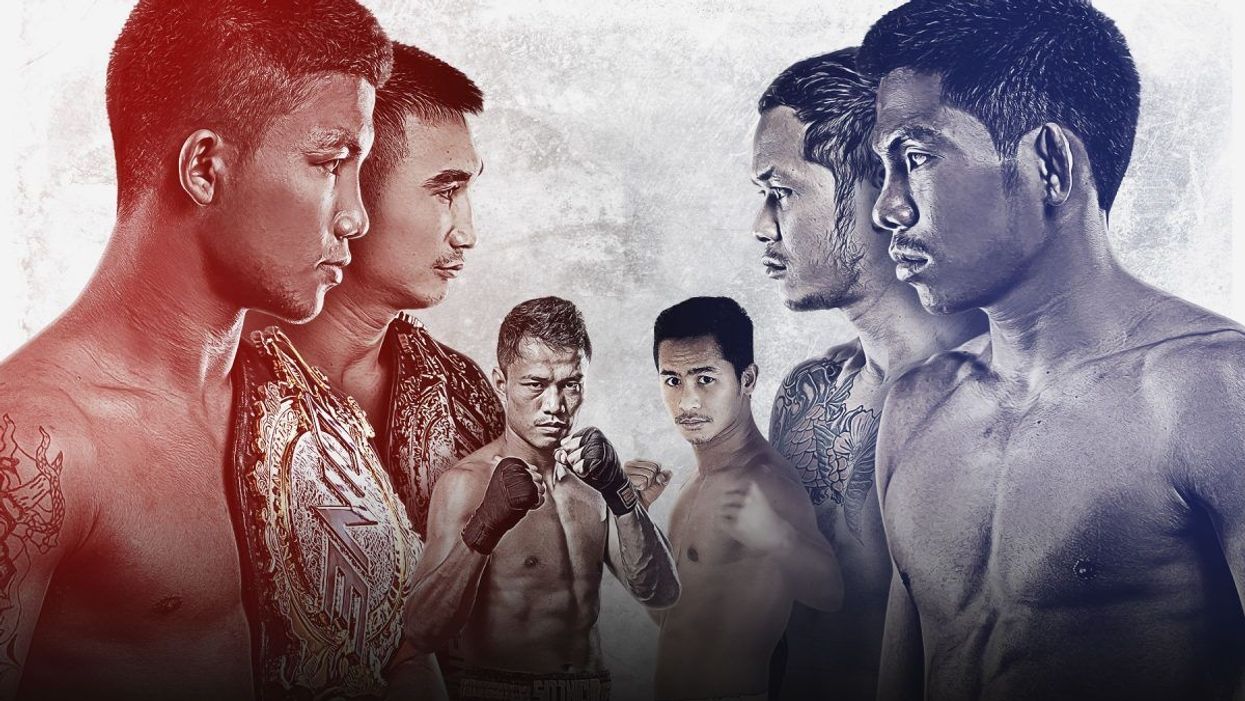 ONE Championship brings high-level striking to the forefront of the global stage on July 31 with two incredible title tilts at ONE: No Surrender. Ahead of the action, Asia's largest sports media property released two videos to help fans understand the build-up to the bouts.

ONE commentators Michael Schiavello and Mitch Chilson offered their insight into the marquee match-ups.

Rodtang "The Iron Man" Jitmuangnon will defend his ONE Flyweight Muay Thai World Championship against Petchdam "The Baby Shark" Petchyindee Academy in the main event. The two warriors have met twice before outside of ONE, and they split the series.

What makes the main event clash even more high stakes is that it will be the first time the two meet wearing four-ounce gloves.

In the co-main event, ONE Featherweight Muay Thai World Champion Petchmorakot Petchyindee Academy will tangle with a legend in the sport, "The Boxing Computer" Yodsanklai IWE Fairtex.

It is a golden opportunity for Yodsanklai to recapture past glory and upset the champ. Still, Petchmorakot can use the platform of the worldwide audience to showcase his dominance against an all-time great.

ONE: No Surrender takes place in Bangkok and will be aired live and free in the United States via the B/R Live app.

Check out these two epic videos below!

Rodtang vs. Petchdam III | The Buildup

ONE Championship returns to action on 31 July with ONE: NO SURRENDER, headlined by a ONE Flyweight Muay Thai World Title fight between divisional kingpin Rod...

On 31 July in Bangkok, ONE Championship returns to action with ONE: NO SURRENDER! In the co-main event, ONE Featherweight Muay Thai World Champion Petchmorak...
From Your Site Articles
Related Articles Around the Web
SUBSCRIBE TO BLACKBELT MAGAZINE TODAY!
Don't miss a single issue of the world largest magazine of martial arts.
subscribe