ONE Championship: No Surrender Flyweight Muay Thai Rodtang vs. Petchdam 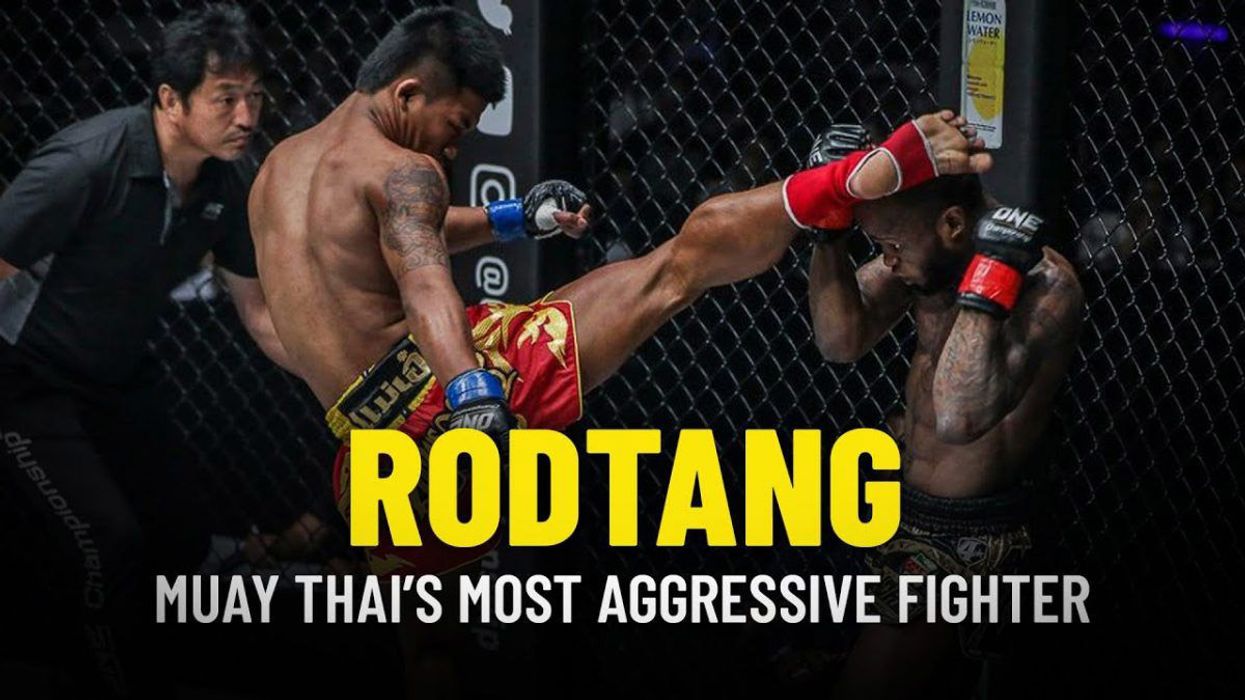 ONE Flyweight Muay Thai World Champion Rodtang "The Iron Man" Jitmuangnon is preparing to defend his crown on July 31 in Bangkok at ONE: No Surrender. The reigning king will meet a familiar foe, Petchdam "The Baby Shark" Petchyindee Academy.

Rodtang is not only a dominant champion, but he is one of the sport's most exciting strikers.

His aggressive nature matches the elite skills. Furious speed and thudding power have elevated his game to the apex of ONE Super Series action. "The Iron Man" is never relenting in his pursuit of a finish.

The constant pressure makes him a fan-favorite. He is there to put on a share and use his skills to oust his opposition. The trademark aggression was on display in his ONE debut against Sergio Wielzen.

The series with "The Baby Shark" is level at 1-1. They have not met since 2018 and have never faced each other on a global stage as they will have in ONE Championship. The high-profile contest will put both men to the test.

The Thai star plans to stand toe-to-toe against Petchdam in the main event at ONE: No Surrender in an attempt to keep his dominance rolling by taking the trilogy bout on July 31.