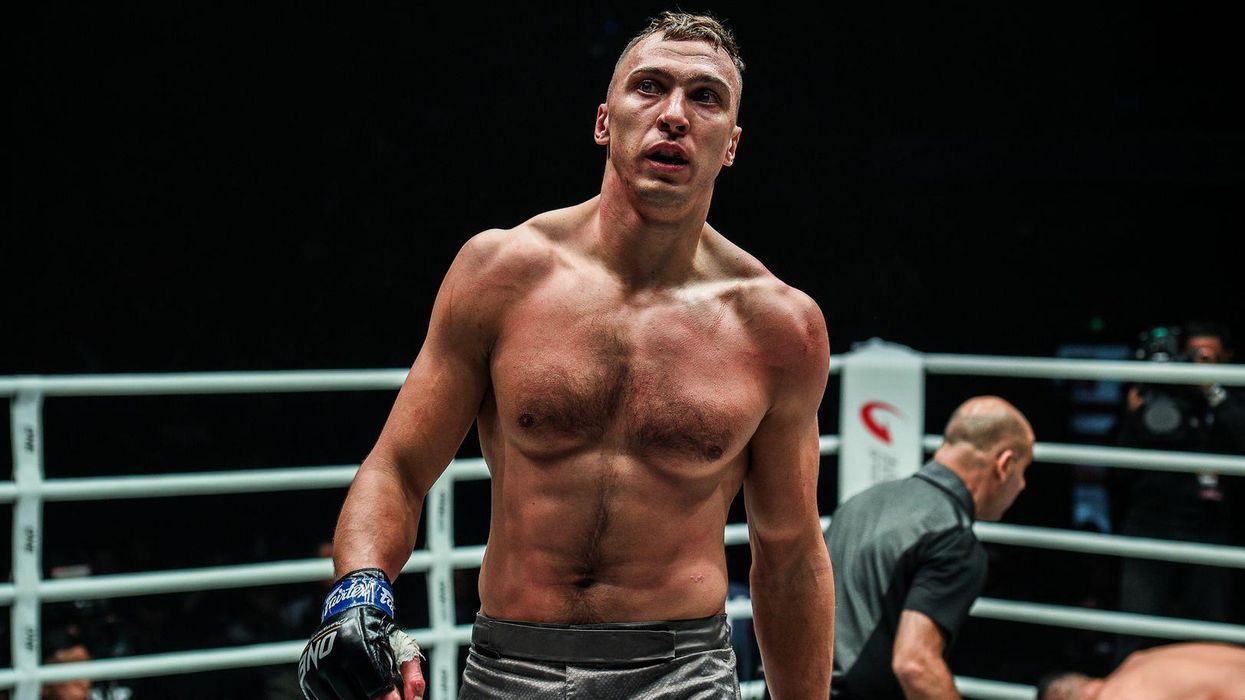 ONE Championship has formally announced its final two live events for 2020, and each will be headlined by ONE Super Series World Championship matches.

The first will be ONE: Big Bang on Friday, December 4, when Roman Kryklia defends the ONE Light Heavyweight Kickboxing World Title against Murat "The Butcher" Aygun.

Also in action, top featherweight contenders Garry Tonon and Koyomi Matsushima meet in the co-main event in Singapore in the hopes of securing a title shot in 2021. Matsushima is the #3-ranked contender in the division, with Tonon not far behind at #5.

The anticipated organizational debut of Amir Aliakbari will also happen at ONE: Big Bang as he meets Russia's Islam Abasov and India's Ritu Phogat clashes with Jomary Torres before the ONE Atomweight World Grand Prix kicks-off next year.

Fellow American Troy Worthen steps back inside the ONE Circle to try, and breakthrough the bantamweight rankings against #3-ranked Yusup Saadulaev as both men try to leave an impression heading into the new year.

Both events will return to the Singapore Indoor Stadium.

As the new year inches closer, ONE looks to be in a prime position to continue its extraordinary string of success with exciting martial arts action.

The final two live events will air free on the B/R Live app.