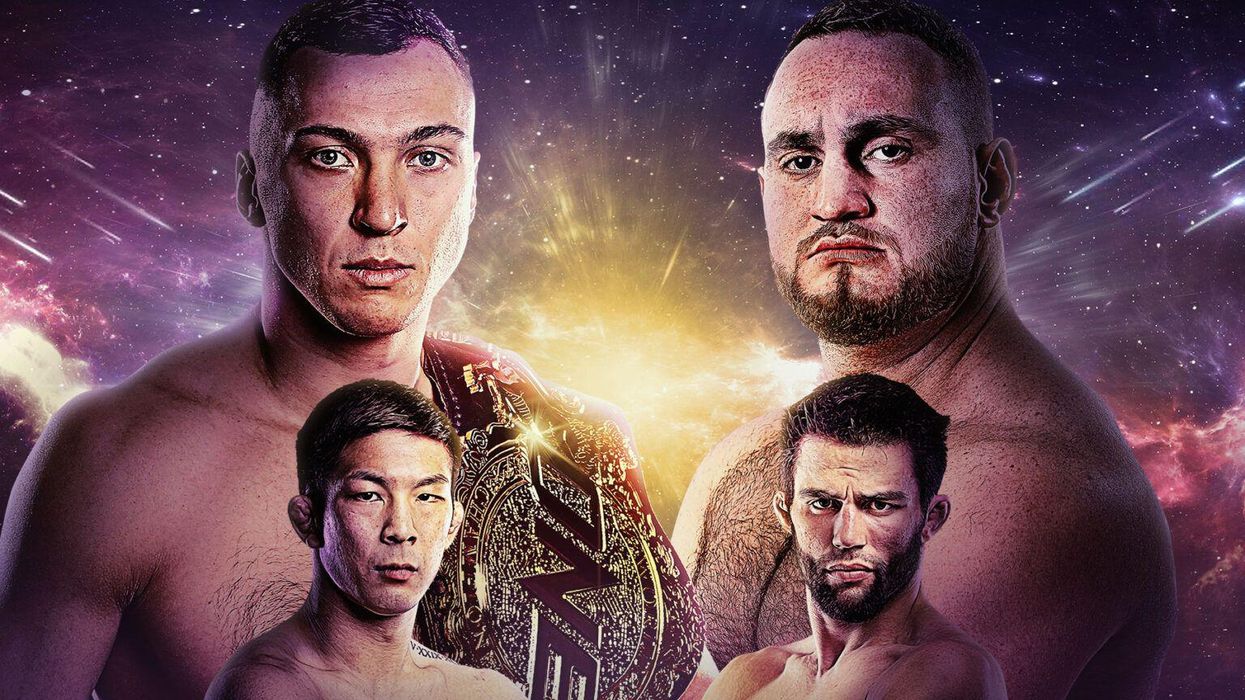 On Friday, December 4, ONE Championship begins its final month of events with ONE: Big Bang. Atop that card will be a ONE Super Series main event for the ONE Light Heavyweight Kickboxing World Championship.

This will be the first defense of the ONE Light Heavyweight Kickboxing World Championship after COVID-19 forced the world to change its schedule. Now, back in action, Kryklia can resume his bid to lock down the division and rule over his competition.

As with any light heavyweight bout, fans can expect pure, raw power between these two outstanding strikers. The Ukrainian won the inaugural light heavyweight gold with a TKO over Tarik Khbabez last November. And Aygun has six knockouts on his impressive record.

But those numbers are superseded by the champion. More than half of his 40-plus professional victories have come by way of knockout. A victory on Friday will continue his streak of wins and prove he's the best light heavyweight striker on the planet.

And that is precisely his goal.

"The biggest motivation for my training is to prove to everybody that I'm #1 in the light heavyweight division," Kryklia told ONE Championship in an exclusive interview.

Four other martial art tilts will support the premier ONE Super Series bout.