ONE Championship: Inside the Matrix Recap 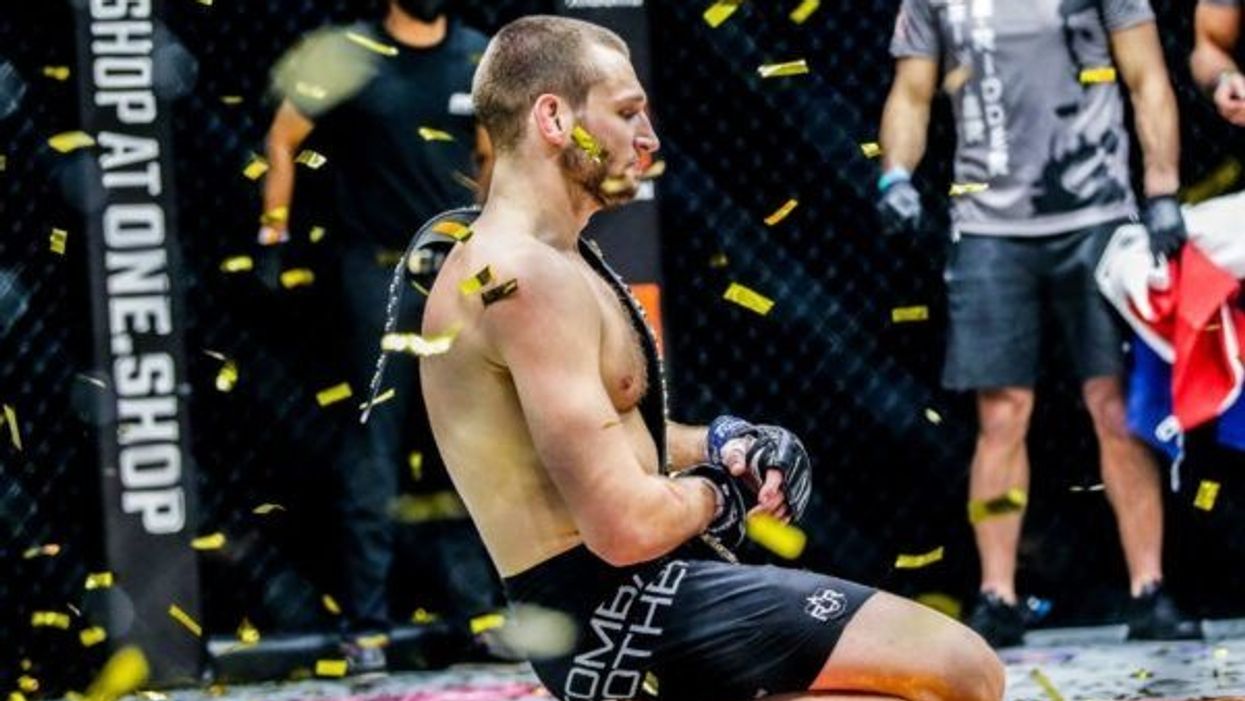 ONE: Inside The Matrix delivered what was promised on Friday, October 30. The four World Championship bouts on the six-bout card electrified the limited audience in Singapore and the ONE Championship fans around the globe.

Also in action, Ritu "The Indian Tigress" Phogat looked dominant in her match against Nou Srey Pov as she looks forward to making a claim for a ONE Atomweight World Championship bid in 2021.

Reinier De Ridder did exactly what he said he was going to do at ONE: INSIDE THE MATRIX. He took Aung La N Sang to the mat, and he submitted him. The impressive performance will send the ONE Middleweight Championship to The Netherlands and give Europe's mixed martial arts scene a big boost. De Ridder controlled the action and was able to display his vice-like grip once the arm was around the neck. It was an impressive performance and ushers in a new era in the middleweight division.

The co-main event was also impressive. Christian Lee darted out to challenge the will of Iuri Lapicus, and was immediately met with a right hand that rocked the Hawaii-based Singaporean. After being taken down and getting back to his feet, Lee found a takedown of his own. Once Lapicus attacked a leg, Lee finished with devastating ground and pound to secure his first title defense of the ONE Lightweight World Championship.

A new featherweight king was crowned as well. Thanh Le upended Martin "The Situ-Asian" Nguyen in a thrilling ONE Featherweight World Championship battle. Nguyen looked strong in the third frame, but Le's counter-right hand connected and had the Vietnamese-Australian reeling. Le's follow-up combinations never quit and eventually shut out the lights.

Tiffany Teo showed immense improvement in her rematch with Xiong Jing Nan, but a strong fifth round showing was still not enough to pick up the win. "The Panda" secured a decision victory to stay atop the division and secure the ONE Strawweight World Championship.