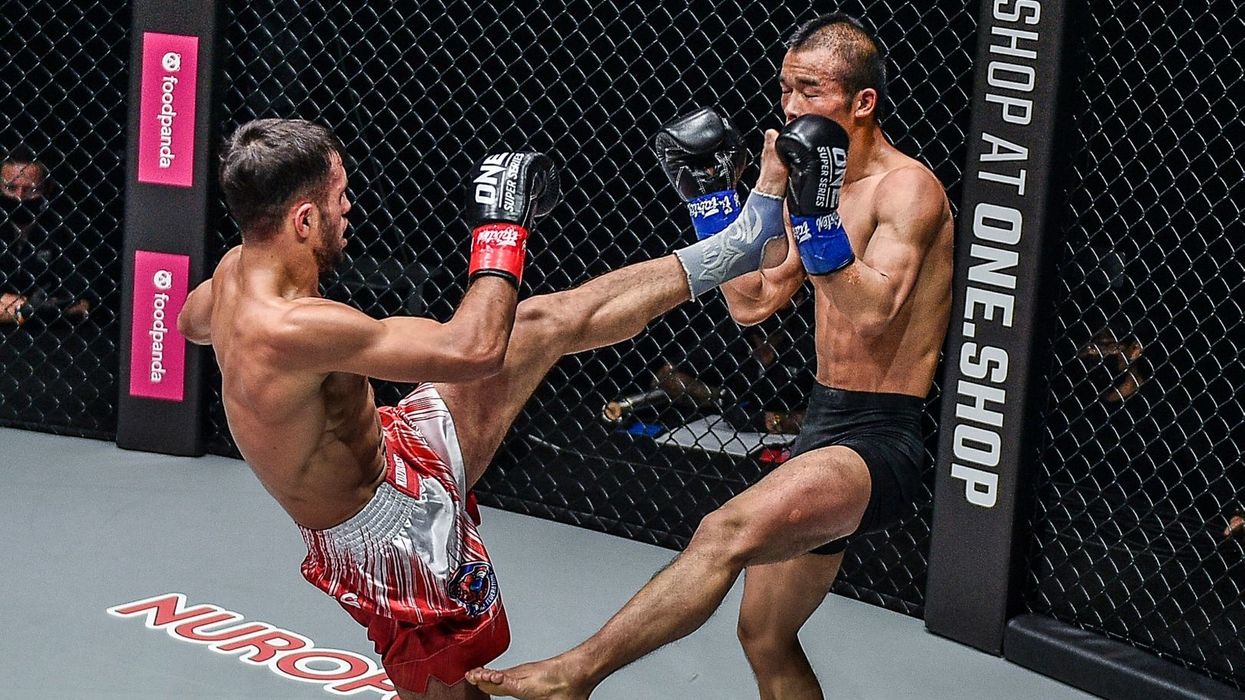 ONE Super Series kickboxing action headlined the evening with Russia's Aslanbek Zikreev edging out Wang "Golden Boy" Junguang in a catch weight bout. But it was a night full of competitive and fun action.

Three of the four undercard bouts ended with finishes and the back-and-forth Muay Thai battle between Rocky Ogden and Joseph Lasiri was worth the price of admission alone.

#2-ranked strawweight kickboxing contender Wang "Golden Boy" Junguang made it a close contest, but Russian Aslanbek Zikreev captured the split decision victory in their catch weight contest. Zikreev's performance firmly supplants him on the map in ONE Super Series as a new star. The exciting three-round battle gave both men their moments, but only one could get their hand raised.

Rocky Ogden and Joseph Lasiri had a back-and-forth battle for all three rounds, but it was the Italian who came out the otherside with a narrow split decision victory. In the final and deciding round, Lasiri's aggression and elbows did enough to warrant the win.

It was all-action when Bruno Pucci and Kwon Won Il's match began, but after Kwon defended a takedown his striking took over and closed the show inside the first round. A debilitating body blow left Pucci as a sitting duck to a couple right hands before a heavy uppercut finally sent him to the canvas. Kwon's dominant showing should set him up for bigger things in the new year.

Featherweight contender Ryogo Takahashi also made a statement with a second-round win over Yoon Chang Min. Takahashi's heavy hands stunned Yoon in the second round, and he quickly piled up the combinations to keep his opponent reeling. Soon, a sweeping right uppercut would be enough to help finish the battle.

ONE: INSIDE THE MATRIX IV | Fight Highlights www.youtube.com