ONE Championship: Inside the Matrix III Card Announced 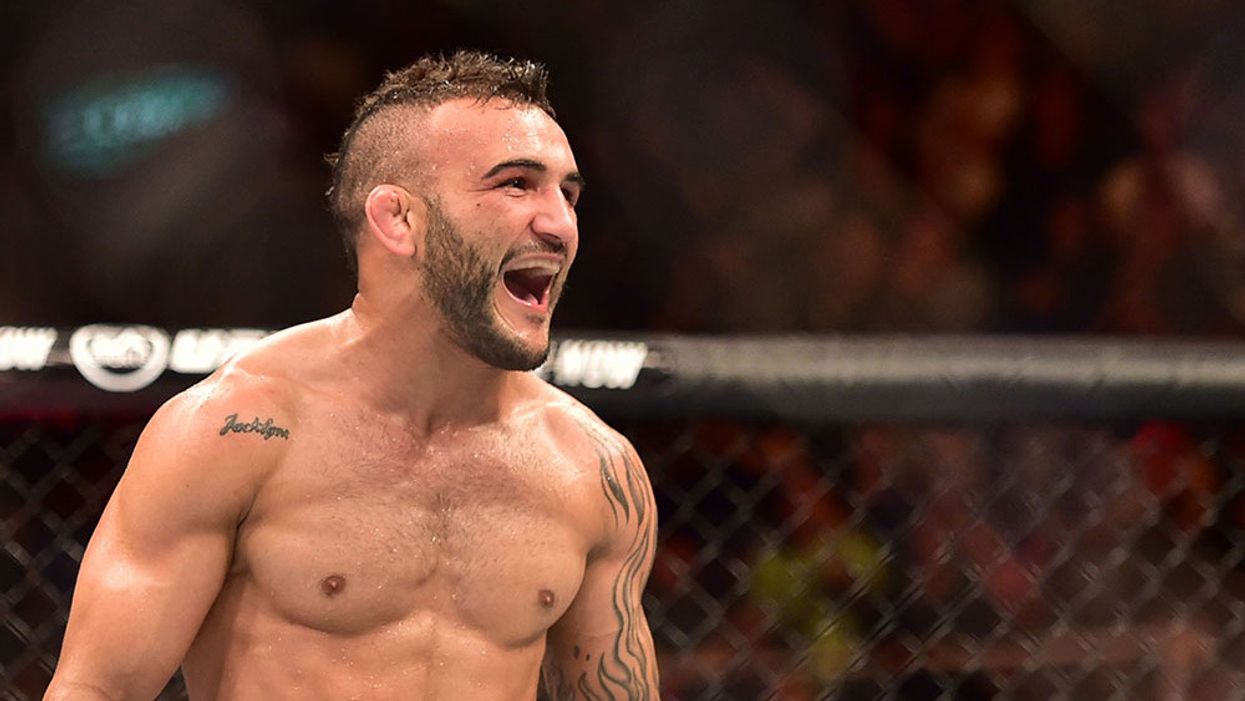 Expect fireworks when ONE Championship returns with ONE: Inside The Matrix III on Friday, November 13.

The bantamweight title picture will receive a bit of a shake-up when #5-ranked contender John "Hands of Stone" Lineker tries to make his statement to be next up for ONE Bantamweight World Champion Bibiano Fernandes against top-ranked contender Kevin "The Silencer" Belingon.

Lineker made an impactful debut in 2019 and instantly jumped into the mix in the division. Belingon continued his rivalry with Fernandes but came up just short. However, a win over Lineker would solidify his status in the division.

Heavy hands are sure to be thrown in the main event.

But the action keeps going throughout the card.

ONE: Inside The Matrix III will also feature the ONE debut of two-time ADCC World Champion Yuri Simoes. The middleweight will look to immediately jump into the title hunt against Fan Rong.

The "Inside The Matrix" series has proven to be non-stop excitement, and fans should expect that to continue with this line-up of extraordinary contests.

Top 5 KOs From ONE: INSIDE THE MATRIX III Stars www.youtube.com

ONE: Inside The Matrix III