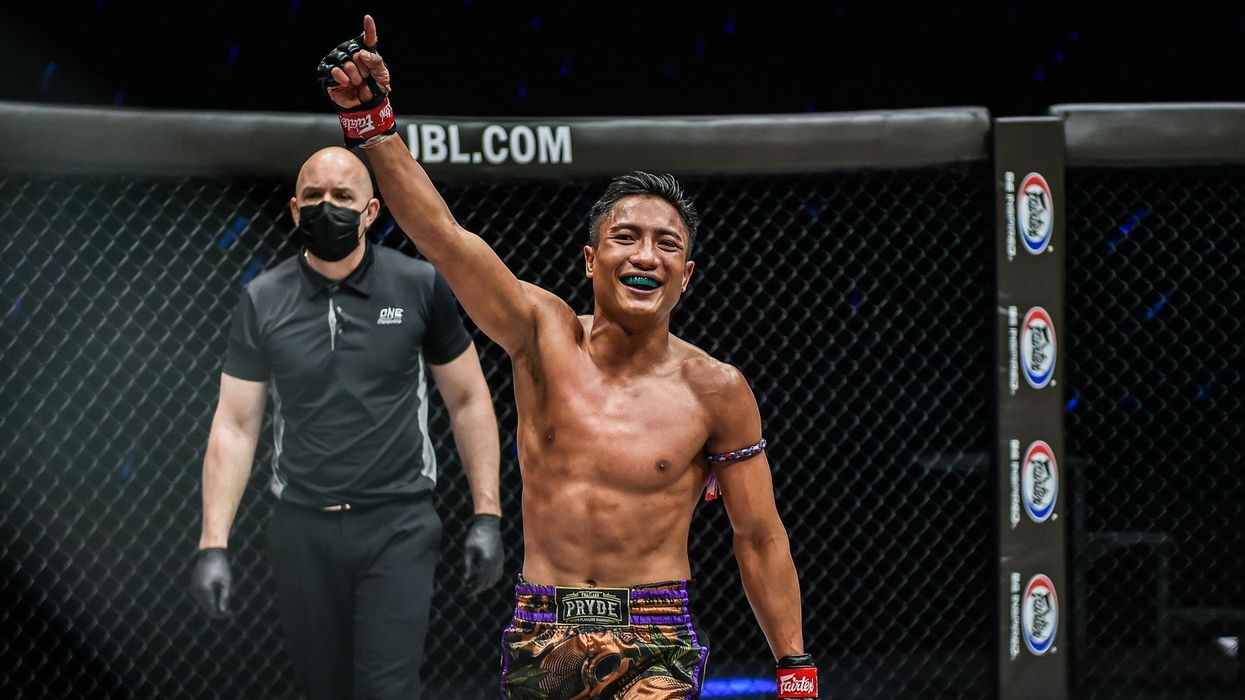 On Friday, June 11, ONE Championship returned with ONE: Full Blast II, a previously recorded event.

The four-bout card featured two ONE Super Series matchups along with two mixed martial arts contests. In all four battles, athletes put on performances that grabbed the attention of their respective divisions.

Did you miss anything from ONE: Full Blast II? Here is a breakdown of how the action went down and who came out on top in Singapore.

Mongkolpetch kept his perfect ONE Super Series record intact with a majority decision victory after three hard rounds. The Thai star should leap into the flyweight rankings after toppling the #4-ranked Muay Thai contender and having a clean record in the organization.

Mongkolpetch led the way with damaging shots, but a clean right hand in the second frame likely sealed the deal. The straight right floored Mahmoudi, and although he was able to answer the count, it was the only knockdown of the evening. The picture-perfect blow put the Thai athlete out in front for good.

Amarsanaa "Spear" Tsogookhuu did not allow the debuting American, Ben Wilhelm, to implement his grappling game and took a unanimous decision home to Mongolia. The victory puts him back in the lightweight mix, and his showcase of skills was an announcement that he could be a major player in the division for years to come.

Yoon "The Big Heart" Chang Min did not need much time to dispatch China's Ma Jia Wen. The South Korean was all over his opponent from the opening bell and 106 seconds later got the rear-naked choke submission to get back in the win column in a big way. Yoon's victory will elevate him back into the thick of the featherweight hunt.

Taiki "Silent Sniper" Naito, welcome to flyweight kickboxing contention. The talented Japanese striker got his signature win over #4-ranked flyweight Muay Thai contender Wang Wenfeng with a unanimous decision victory. It was a long time coming for Naito, who has been on the precipice since arriving in ONE. The key win will now vault him into the rankings, where he can finally earn the coveted title tilt with another massive performance.