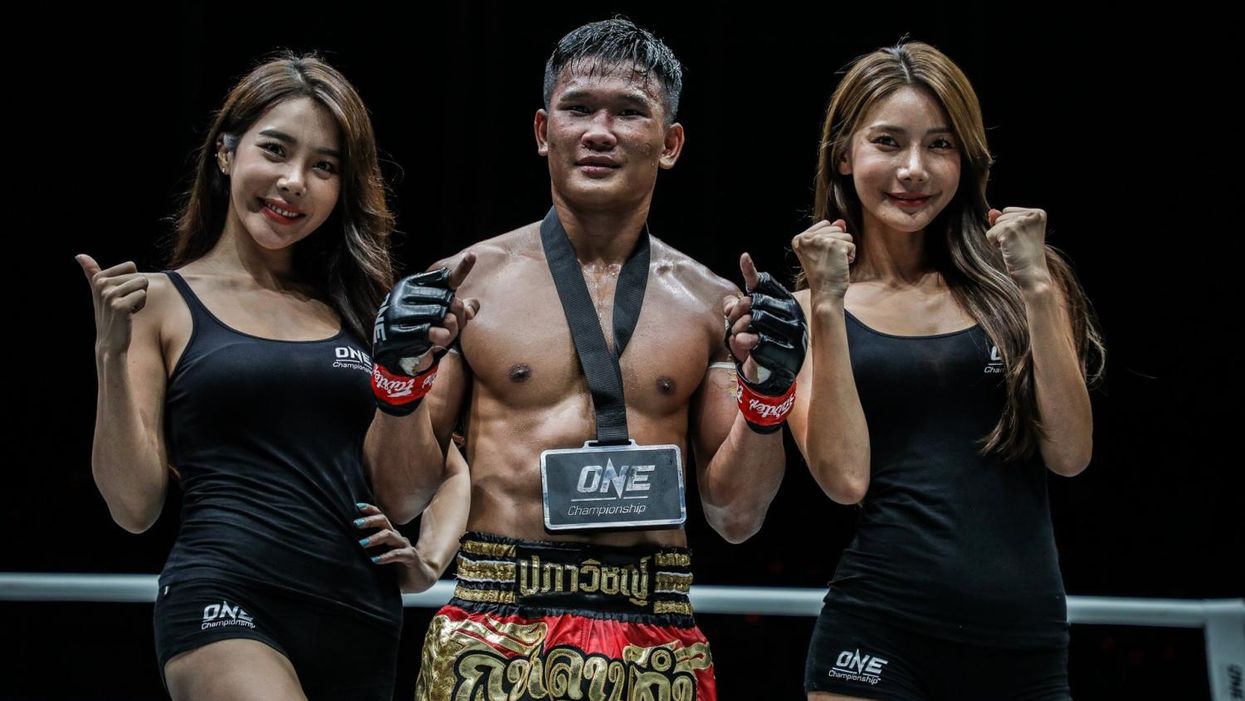 ONE Championship's all-women card entitled ONE: Empower will have to wait until another day. Due to the rising COVID cases in Singapore, the event has been postponed until a later date. However, Asia's largest sports media property will still bring the action to the fans on Friday, May 28.

The previously recorded event called ONE: Full Blast will take its spot on the schedule and feature five outstanding martial arts contests.

In the main event, Saemapetch Fairtex and Kulabdam Sor. Jor. Piek Uthai will square-off in ONE Super Series bantamweight Muay Thai action. The two world-class strikers will try to leave an impression on the powers that be as they currently sit as the #1-ranked and #3-ranked contenders in the division, respectively.

In other ONE Super Series action, welterweight kickboxers Santino Verbeek and Miles Simson will go to battle against one another, seeking a show-stealing performance to move up in the division.

The final three matches on the card will all be mixed martial arts affairs.

Opening the event will be a catchweight contest between American Anthony Do and China's Liang Hui. Following their match, featherweight's Ahmed Faress and the hard-hitting Edward Kelly step inside the Circle.

Kantharaj Agasa will meet Xie Wei in the co-main event. The flyweight warriors have a great spot on the card to showcase their abilities and put the stacked division on notice.

Although the exciting ONE: Empower card had to be delayed, ONE still found a way to give fans an exciting day of action with the ONE: Full Blast card.