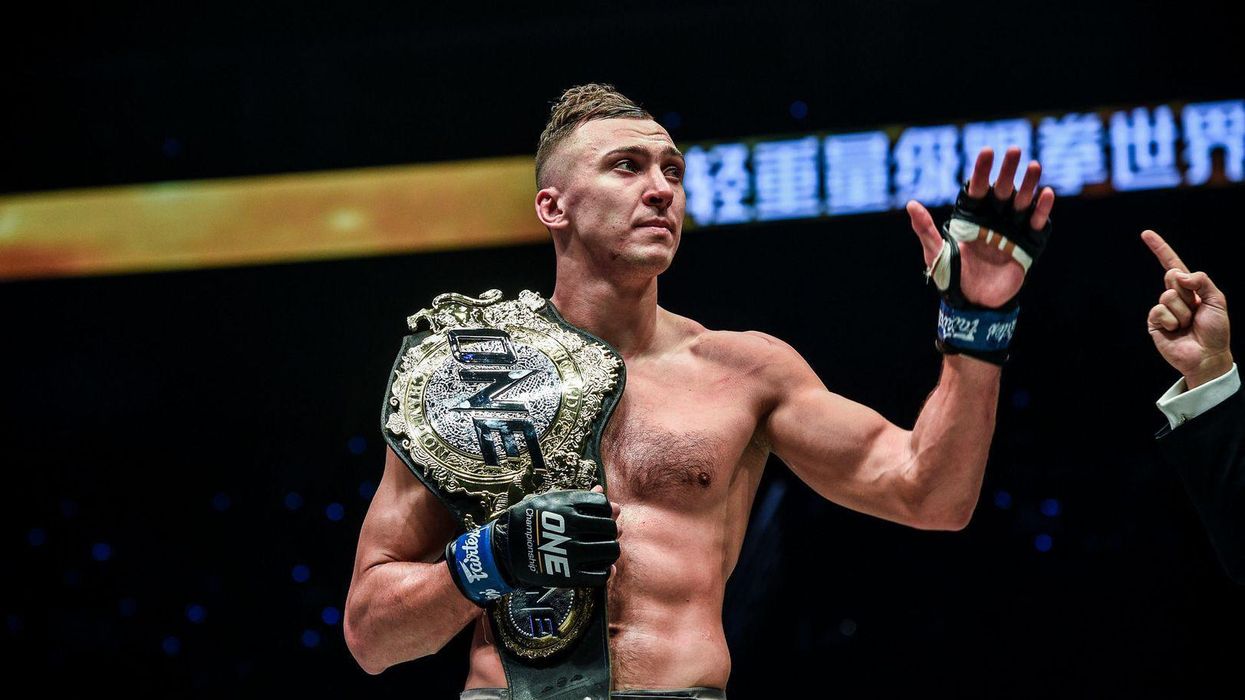 ONE: Collision Course is set for Friday, December 18, and it will feature two premier ONE Championship World Title matches at the top of the bill.

Stoica is on a three-bout win streak, and the last time he was inside the ONE Circle, he put on a show with a first-round KO against Anderson Silva at ONE: Mark For Greatness. But the Ukrainian champion has been on an even bigger tear as of late.

Kryklia will look to run his streak to double-digits with a victory after capturing the gold in his ONE debut against Tarik Khbabez at ONE: Age Of Dragons.

In the co-main event, ONE Bantamweight Muay Thai World Champion Nong-O Gaiyanghadao meets Rodlek PK.Saenchaimuaythaigym to determine who the best bantamweight in the world is in 2020.

Rodlek earned the opportunity by winning the ONE Bantamweight Muay Thai Tournament earlier this year and forcing his way into the title picture with amazing results.

Every Rodlek Win In ONE Championship www.youtube.com