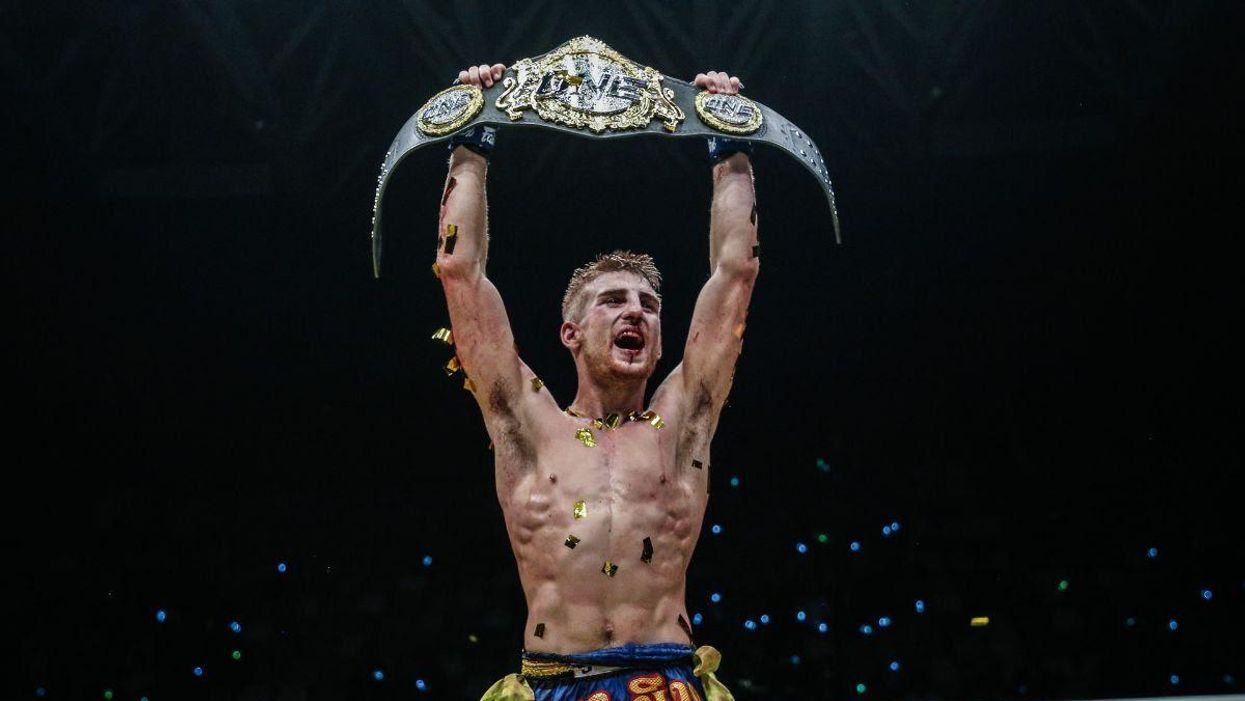 ONE Championship returns with ONE: Big Bang 2 on Friday, December 11. The previously recorded event will feature a star-studded line-up, and a ONE Super Series flyweight contender's bout will headline the action.

Former ONE Flyweight Muay Thai World Champion Jonathan "The General" Haggerty will begin his campaign for another shot at gold against the fast-rising Taiki "Silent Sniper" Naito.

Haggerty, currently ranked #3 in the division, is coming off back-to-back battles with Rodtang "The Iron Man" Jitmuangnon. The Brit showed himself well and continues to be one of the best strikers on the planet, but to position himself for another go around with the Thai, he'll need an exceptional performance in Singapore.

Naito has been on fire since joining ONE in 2019.

Following a win over Yuta Watanabe, "Silent Sniper" made his promotional debut at ONE: Dawn Of Valor against Alexi Serepisos. The Japanese striker got the stoppage in the third round and has added wins over Rui Botelho and Savvas Michael since.

A victory over Haggerty would undoubtedly thrust Naito into the official ONE athlete rankings but could also make him the next title challenger for Rodtang's gold.

Fans can expect a fast-paced battle when the bell rings as both men will go for the knockout. Haggerty and Naito are two of the very best at what they do and are examples of what makes martial arts so great.

Taiki Naito vs. Jonathan Haggerty | All Wins In ONE Championship www.youtube.com

The flyweight contest will be the capstone of a six-bout card from the Singapore Indoor Stadium.