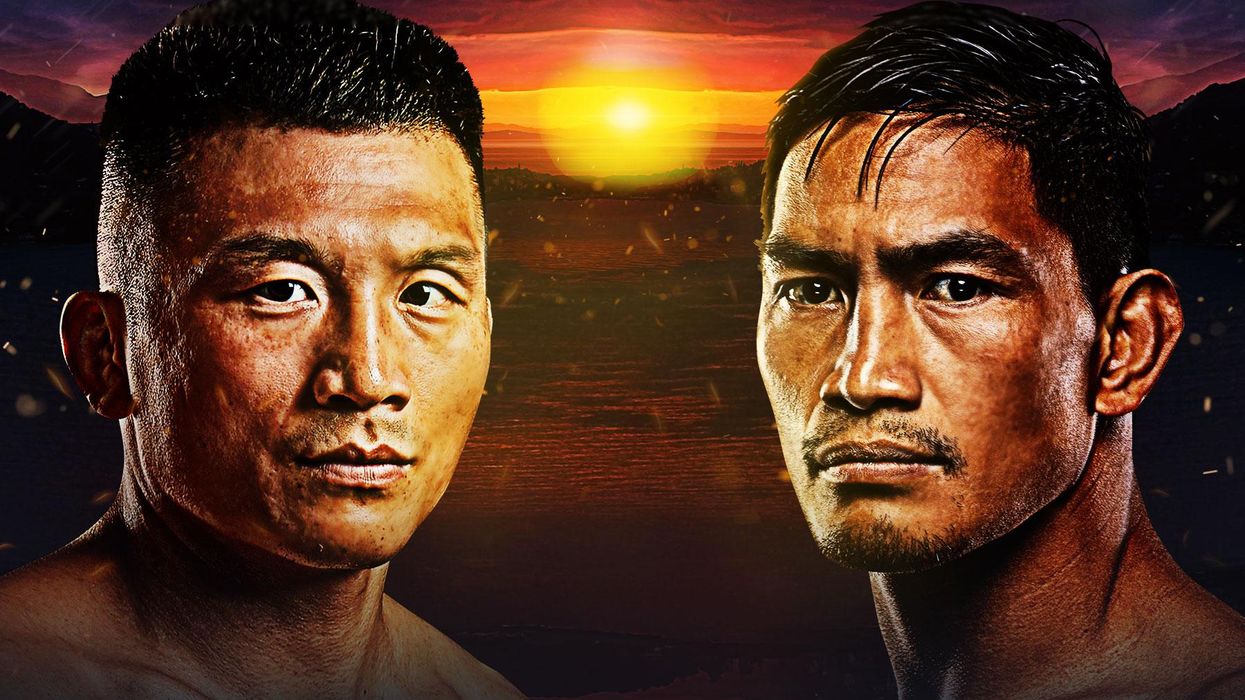 Get HYPED for the return of Filipino icon Eduard Folayang at ONE: BATTLEGROUND II by reliving "Landslide's" classic encounter with Singaporean knockout king ...
From Your Site Articles
Related Articles Around the Web