Candidate List Announced for The Apprentice: ONE Championship Edition 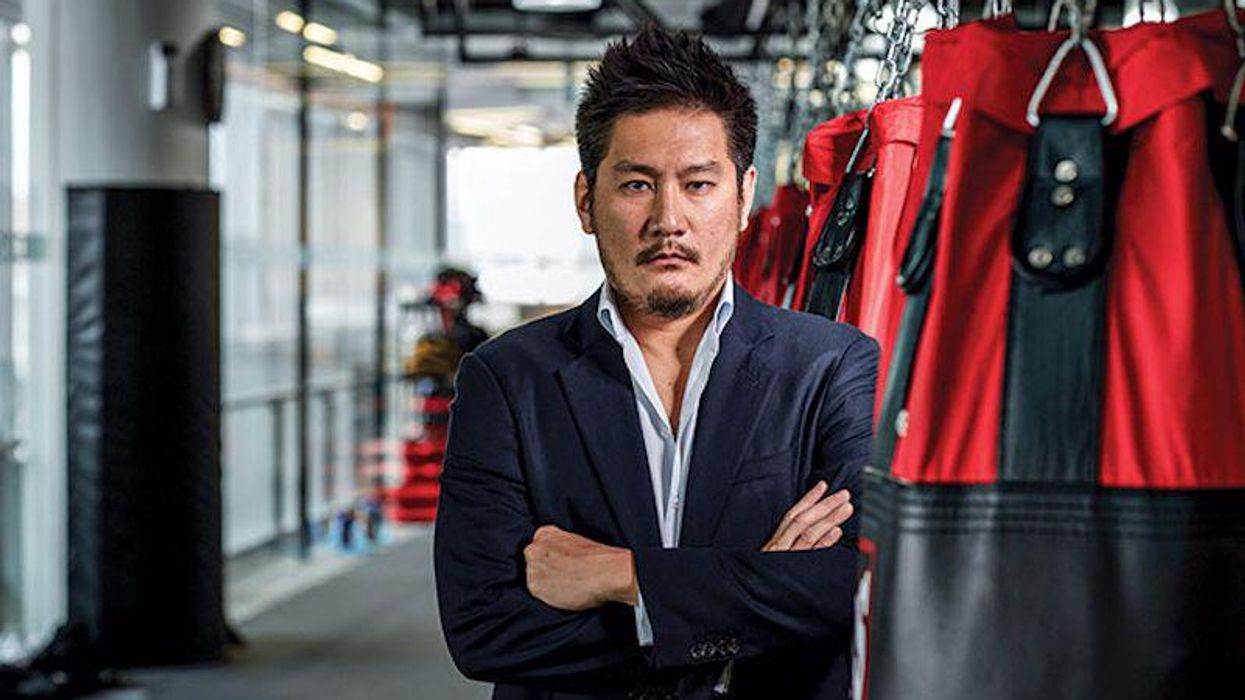 16 candidates will compete for a $250,000 contract to work under ONE Chairman and CEO Chatri Sityodtong for one year. But in order to win, they will have to compete in both business and athletic challenges.

The American candidates also come from all walks of life. Chung will be the youngest cast member, Wilson is a former football star in the Ivy League, Sajedi is an aviation expert, and Millington is a successful entrepreneur.

"The Apprentice: ONE Championship Edition" will begin to air in Asia on March 18 via AXN in multiple markets and will air in China on March 20 via ByteDance streams across various platforms.

The global premiere date is scheduled for June 2021.

The candidates, who come from 11 different countries from around the world, will get some assistance from the biggest names in martial arts. Demetrious Johnson, Angela Lee, Georges St-Pierre, and more will lend their advice and expertise to the cast during challenges.

"The Apprentice: ONE Championship Edition" Candidates: