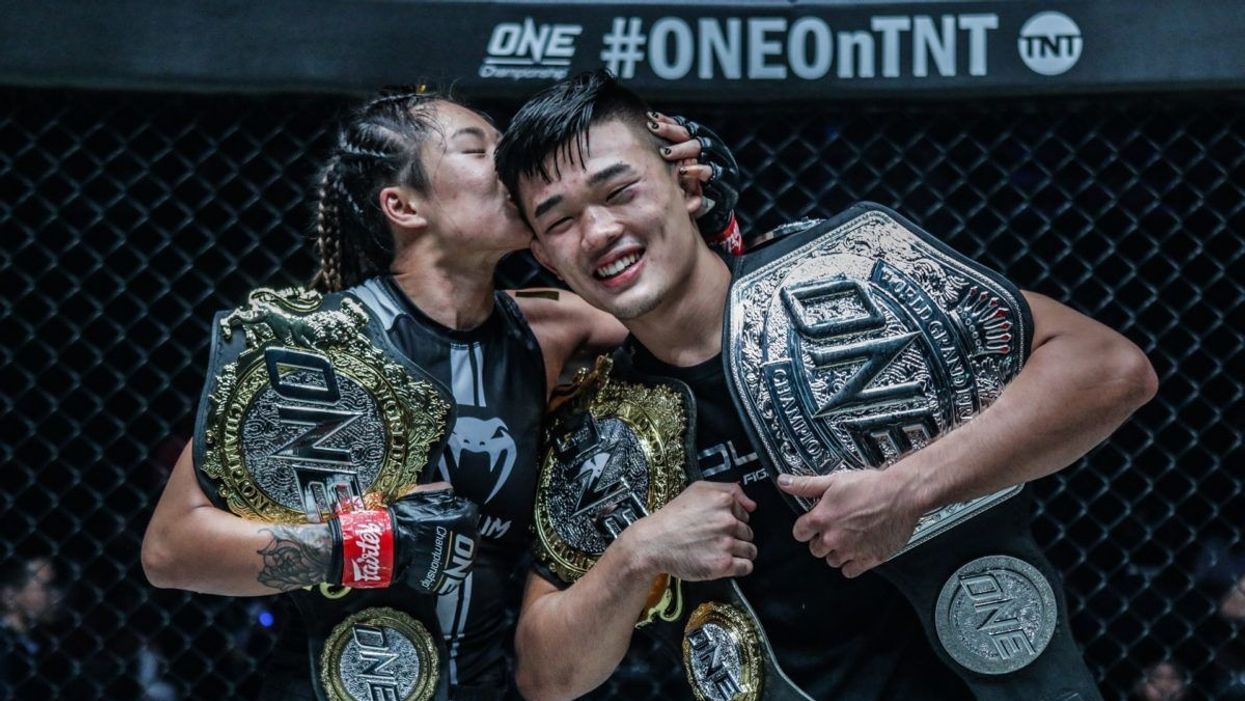 ONE Championship, Asia's largest sports media property, can hang its hat on being one of the most engaged sports brands of 2020.

Socialbakers, a social media analytics company, released the Top 10 Most Engaging Sports Profiles on Facebook Worldwide from the first half of the year, and ONE was the only martial arts representative. Seven of the ten spots on the list featured soccer organizations. With just over 46 million interactions, ONE checked-in at #8 on the list.

ONE edged out the National Basketball Association (NBA), the only U.S.-based sports organization on the list.

The martial arts promotion brings fans top-notch mixed martial arts as well as kickboxing and Muay Thai through their ONE Super Series action. ONE brings their events to fans free-to-air via various international broadcast deals and through their digital channels. In America, the B/R Live app airs ONE events live and free.

The list showcases the international flavor of sports and how it can bring fans together through the tough times we are currently living in. Martial arts plays a significant role in crossing borders to accomplish that task. ONE's presence on the international scene has helped cultivate a community of fans who actively engage with the product.

As ONE ramps up their event schedule for the remainder of 2020, fans can expect even more content to engage with through their social media pages. Their next two events will occur on August 14 and 21 and be entitled ONE: No Surrender II and ONE: No Surrender III, respectively.

Martial arts fans show how engaged they are not only with ONE but with like-minded fans across the globe.
From Your Site Articles
Related Articles Around the Web