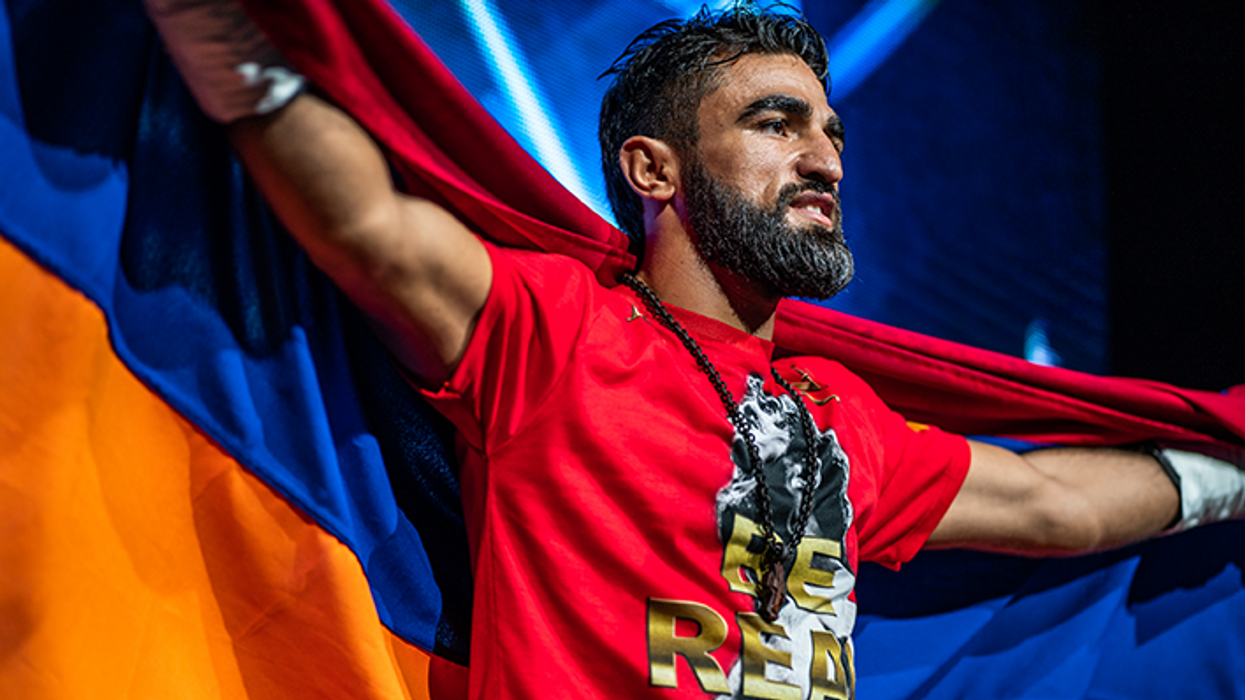 ONE Championship kicked off its final month of events for 2020 in style with ONE: Big Bang on Friday, December 4.

ONE Super Series kickboxing action led the charge with Marat Grigorian vs. Ivan Kondratev in the main event. Grigorian picked up the KO victory and set-up a primetime showdown against Giorgio Petrosyan for next year.

The seven-bout card featured an array of talent from around the world with four mixed martial arts contests and three kickboxing bouts. Relive the action with this recap of ONE: Big Bang.

Ivan Kondratev began the contest strong with punishing body blows, and then did the unthinkable when he dropped Marat Grigorian at the end of the first round. However, the Armenian striker rebounded in the second round and closed the show with a debilitating hook to the body in the second round. The victory sets up a potential meeting with Giorgio Petrosyan in 2021 for the vacant ONE Featherweight Kickboxing World Championship.

Garry Tonon wasn't able to get the finish, but he picked up the ever-important victory over #3-ranked featherweight contender Koyomi Matsushima. The American controlled the action on the mat but was never able to get the submission. Matsushima showed excellent ground defense in the loss. Tonon seems to be on the doorstep to a title shot.

Andy Souwer put on a beautiful throwback performance against Zhang Chunyu. Although the Chinese athlete did not fall, Souwer worked him over through their three rounds of action.

Bokang Masunyane blew through #3-ranked strawweight contender Rene Catalan in just 37 seconds. After the KO, "Little Giant" called for a title shot against reigning king Joshua Pacio. Masunyane's electric performance made that potential match very enticing and it should garner consideration for the new year.

Also in action, Ritu Phogat kept her record perfect with a first-round TKO in an atomweight contest against Jomary Torres. The Indian grappler was dominant with another strong performance as she steadily improves her all-around game.