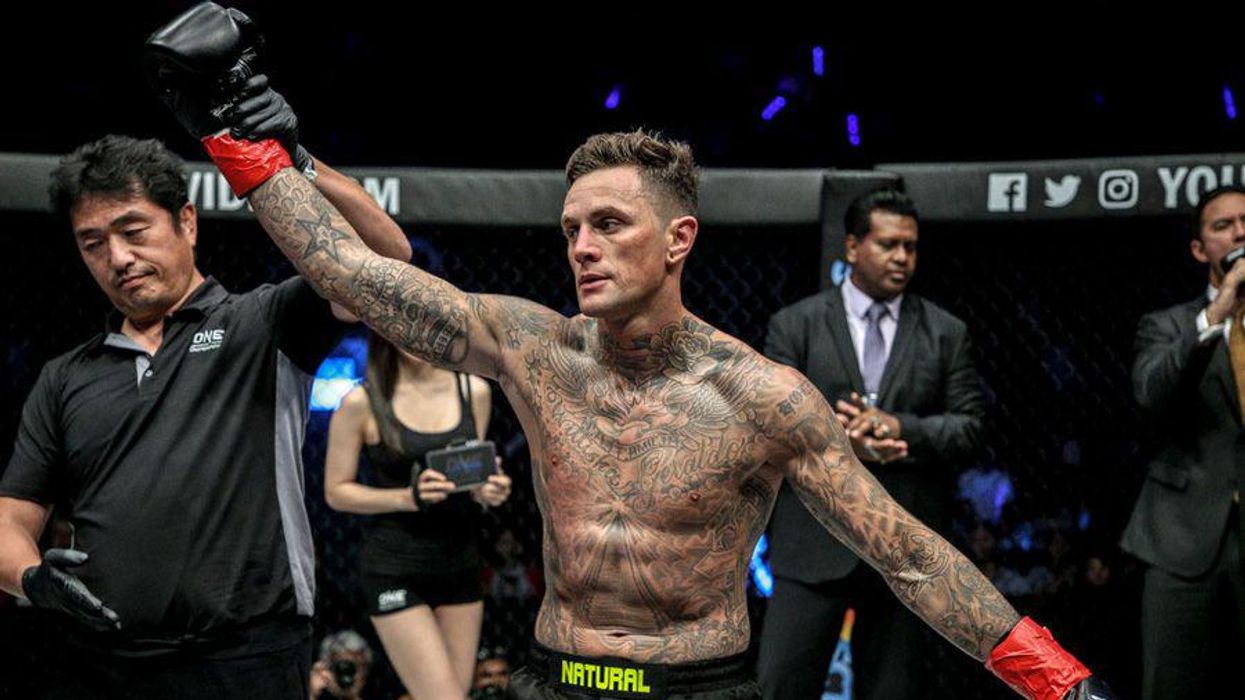 ONE Championship's previously recorded ONE: Big Bang II aired on Friday, December 11 for all its fans to enjoy.

The six-bout card featured an additional heavyweight kickboxing contest and three mixed martial arts bouts. Get a recap of all of the results right here.

Haggerty made a statement that he is not going away in the race for the ONE Flyweight Muay Thai World Championship. "The General" scored two knockdowns during his unanimous decision victory over Naito, and showed fans he is still among the elite. Naito showcased his heart by lasting the full nine minutes, but he couldn't breakthrough to challenge Haggerty on this night. The three-round performance cemented his status in the division as 2020 comes to a close.

Holzken put on a clinic in his knockout of Compton. A stunning left hook to the body shut down Compton and left him unable to meet the referee's count. It was a textbook display from the #1-ranked lightweight contender in a dominant victory.

Heavyweight Rade Opacic made an emphatic ONE debut with his spinning heel kick TKO against Errol Zimmerman. The Serbian's highlight-reel knockout will put the division on notice.

Welterweight contender Tyler McGuire put in another 15 minutes of solid work to get past the ever-tough Agilan Thani. The unanimous decision victory keeps his name in the conversation for a title shot against Kiamrian Abbasov in 2021.

China's Chen "The Ghost" Rui looked outstanding in his first-round TKO victory against Iran's Ali Motamed. His forward pressure and heavy strikes did the trick and forced a stoppage before the first round came to a close.