Aoki vs Northcutt Set for ONE Championship on TNT IV 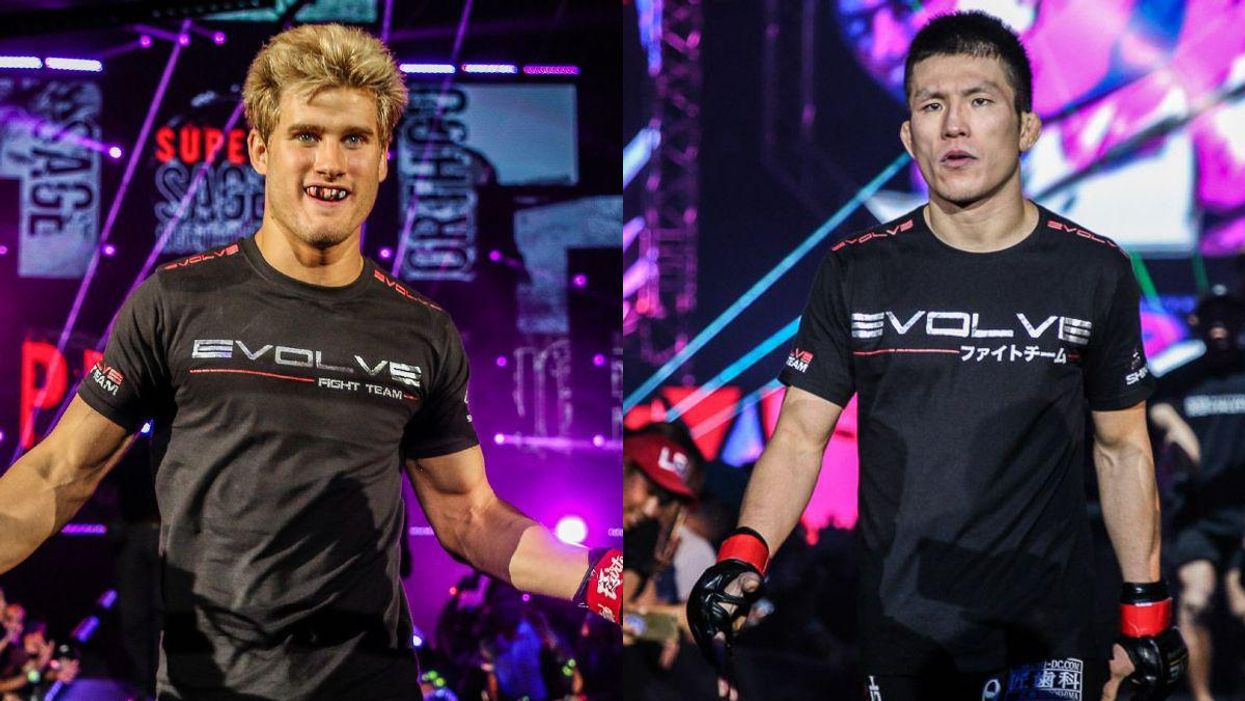 ONE Championship continues to bring the heat for their "ONE On TNT" event series.

Now, as first reported on Twitter by Ariel Helwani of ESPN, another big lightweight tilt will come to ONE On TNT IV on April 28.

This will be Northcutt's return to the lightweight division and his first match in the weight class in ONE. But he does not get an easy draw. Aoki is on a tear as of late with a three-bout win streak that saw him dispatch of former welterweight title challenger James Nakashima in his last performance.

With Eddie Alvarez taking on Iuri Lapicus at ONE On TNT and the lightweight title tilt the following week, the meeting between Aoki and Northcutt will prove to be another pivotal contender's match in the sport's deepest division.

The American gets a prime opportunity to jump into the deep end of the division and make waves as a potential new threat to Christian Lee's title. However, Aoki is still seeking another chance to reclaim what he lost.

The stylistic matchup alone makes this a compelling meeting between one of the brightest young guns in the sport and one of its grappling legends.

ONE On TNT IV will air on April 28 in primetime.