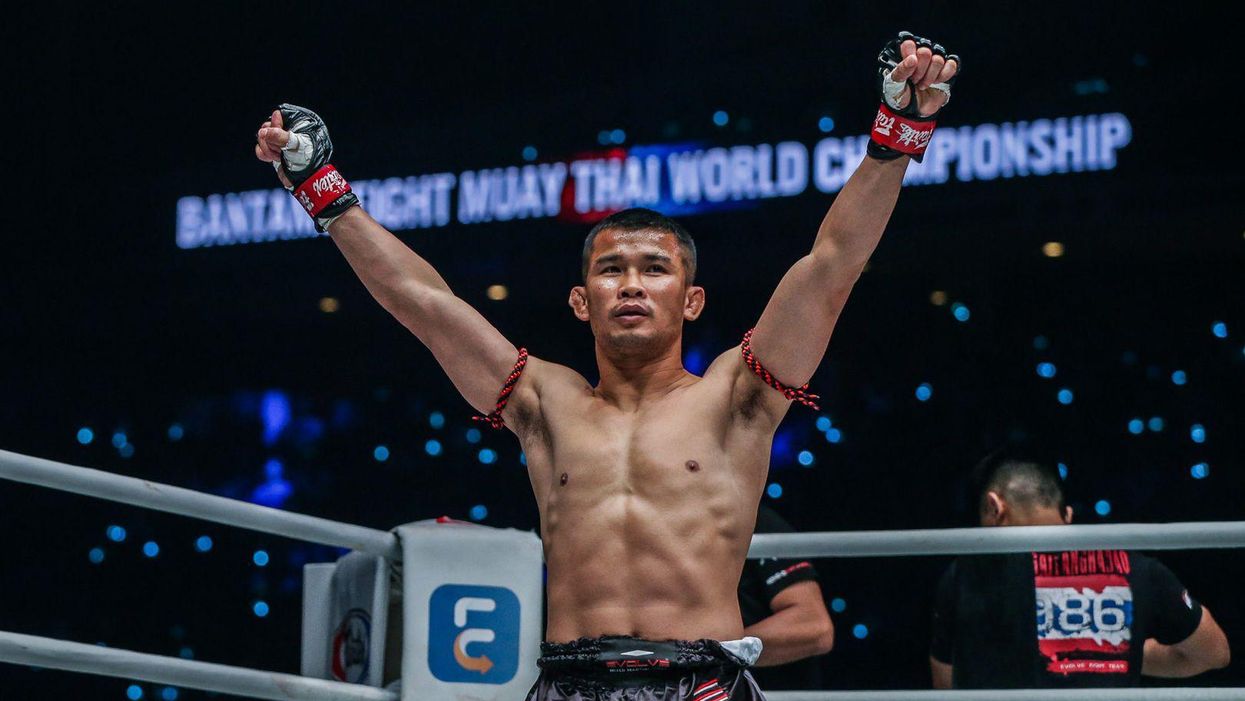 After months of quarantines, lockdowns, and restrictions, ONE finally returned in the heat of summer with a star-studded ONE Bantamweight Muay Thai Tournament guaranteeing its winner a title shot. Although Rodlek lost in his opening round bout, fortune smiled upon the Thai star allowing him to re-enter as a replacement.

Rodlek took the opportunity by the horns and won a unanimous decision over Kulabdam Sor. Jor. Piek Uthai at ONE: A New Breed.

Winning the tournament was difficult enough, but now Rodlek meets Nong-O for the gold. One of, if not the, most dominant champion in martial arts today.

The Thai champion has been on an incredible streak, and in his last outing against Saemapetch Fairtex, he earned a fourth-round KO that electrified the world.

The title for this explosive event is aptly named because these two have been on a collision course, and it all comes to a head in Singapore on Friday.

The best bantamweight Muay Thai striker will be crowned in the evening's co-main event. Fireworks are all but guaranteed, and fans of the art of eight limbs will need to be strapped in from the moment the bell rings.