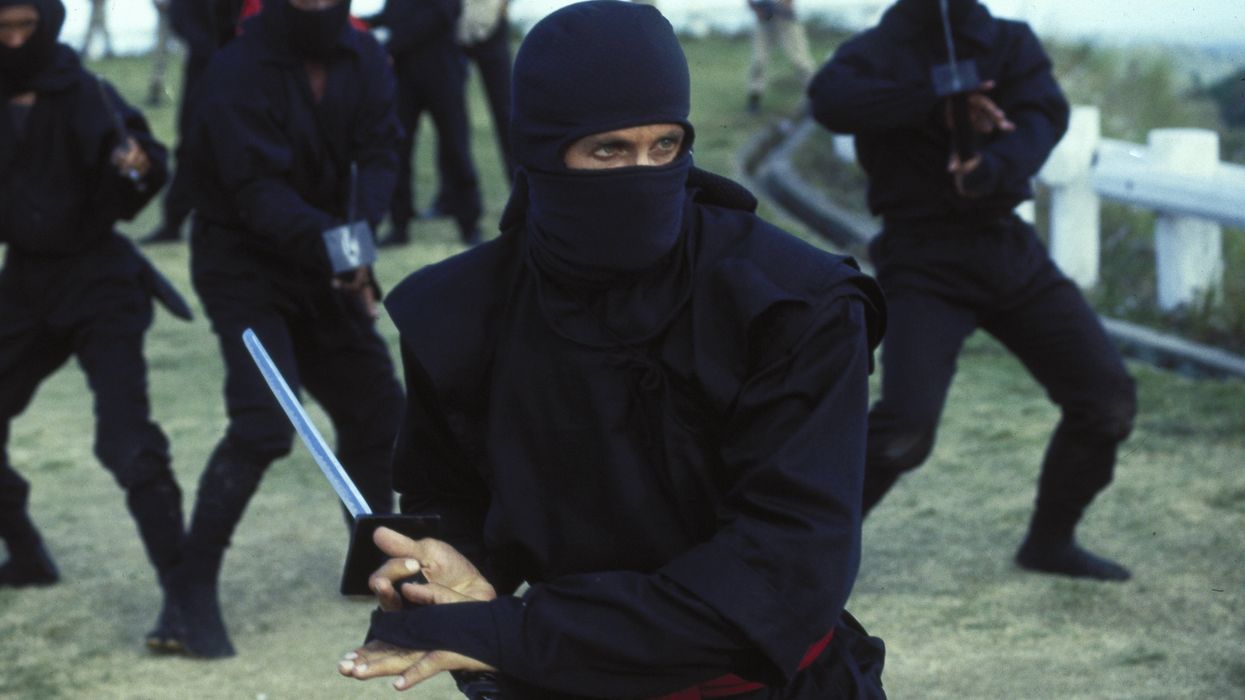 In a reversal of roles, the Iga-ryu Ninja Museum in Mie Prefecture, Japan was victimized by thieves who stole inside in the dark of night and made off with a safe containing more than 1 million yen or around $9500.

But unlike the black clad spies of legend, the thieves were not quite so stealthy. Police were notified after an alarm went off at the museum around 1:30 a.m. on Monday morning. They found the burglars had forced their way into the offices with a crowbar and carried off the strongbox with all it's weekend receipts.