Ninja History 101: An Introduction to Ninjutsu 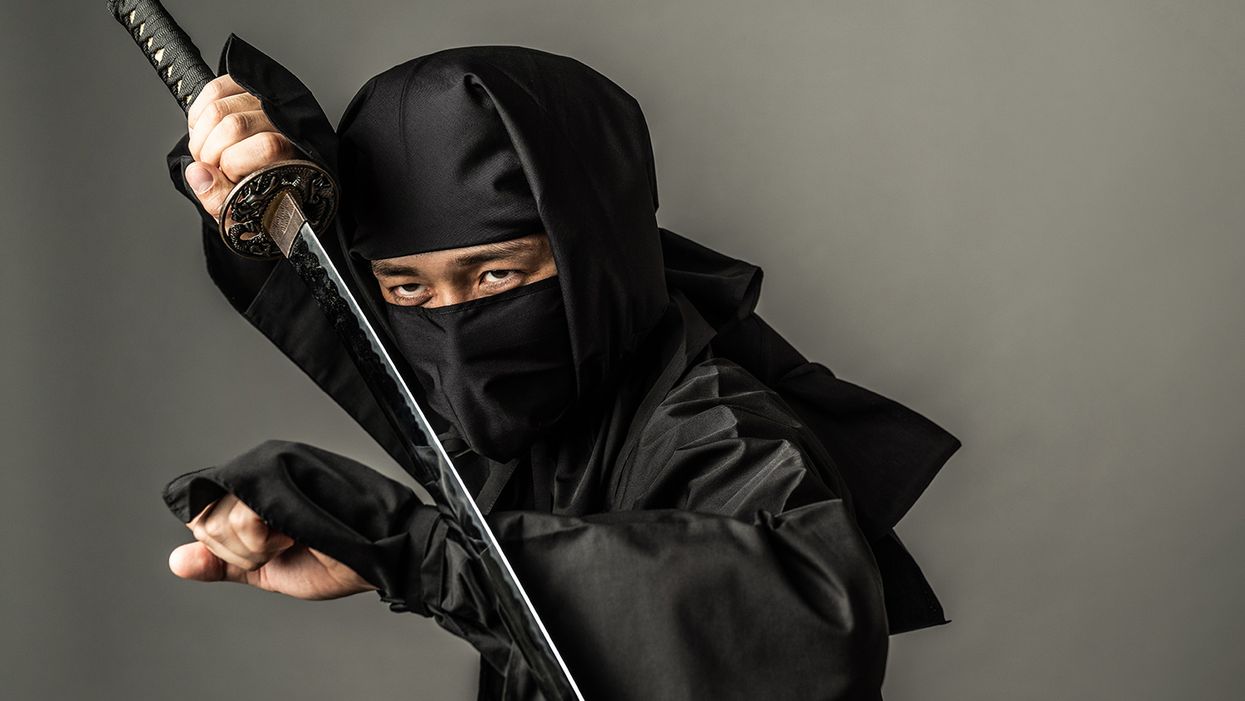 The ninja served as professional spies and hired assassins for their lords, who were constantly engaged in feuds with each other. The ninja excelled in a wide variety of mayhem. In some ways, they were the forerunners of Britain's World War II commandos and America's famed Green Berets. Like their modern-day counterparts, the ninja were skilled at infiltrating and working behind enemy lines. To achieve the skill needed to stay alive in such a dangerous profession, the ancient spies began their ninjutsu training early in life.

Their remarkable ninjutsu training covered four general areas: ninja weapons, physical and mental training, poisons and special devices, and ninjutsu techniques for espionage and assassination. What seems so amazing to us is the careful thought and study that went into ninjutsu training. Ninjutsu training would almost certainly exceed anything given today to CIA agents or those of other espionage organizations. Great clans of ninja arose who developed the art and passed on its practices. By the time ninjutsu reached its height in the 14th to 16th centuries, there were more than 25 ninjutsu training schools taught by these clans throughout Japan. The sole purpose of the ninja schools was to produce a well-rounded murder machine.

That they succeeded is shown by the remarkable range of the ninja's abilities. Truly, they were the ultimate weapon of their day. Part Two: Ninja History 101: Spies and Assassins