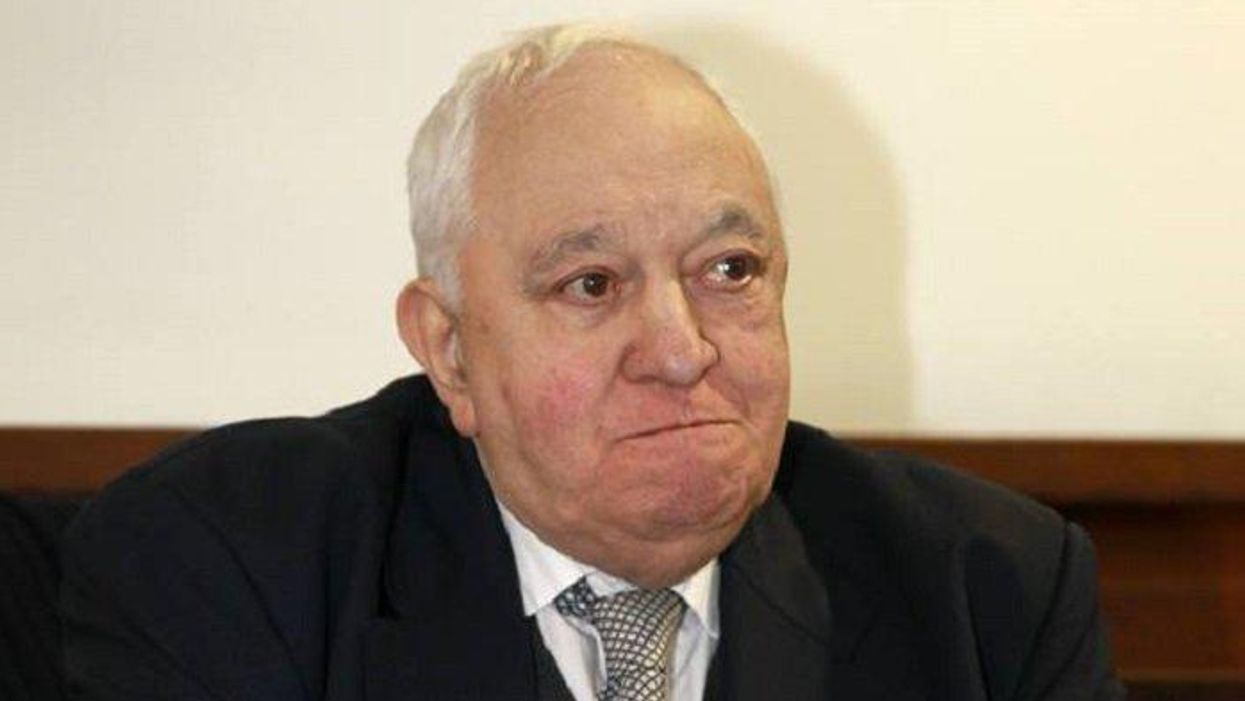 Tempesta twice participated in the Olympics. Along with countryman Bruno Carmeni he was the first Italian to compete in Olympic judo taking part in the 1964 Tokyo games where judo made its debut as an Olympic sport. He competed again at the 1972 games. He would go on to become technical director for the Italian national team.