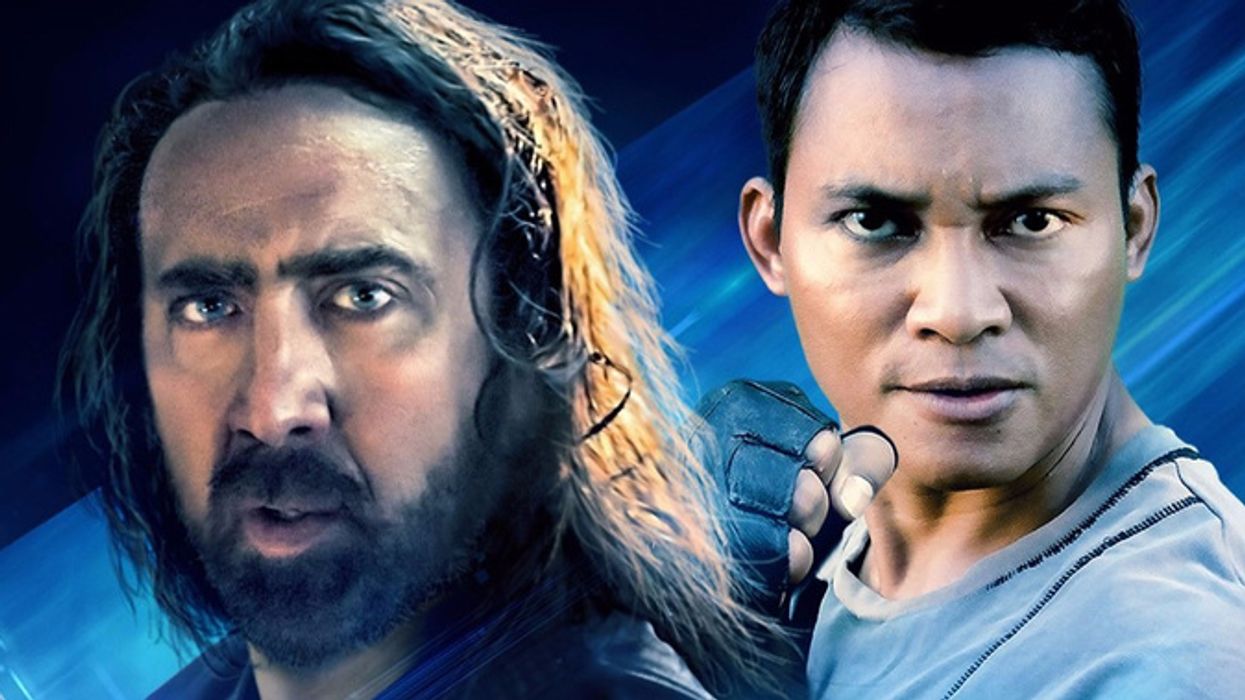 This movie is what happens when you mix martial arts, an alien invader, and Nicholas Cage. How much more wild can you get?

Jiu Jitsu is based on a comic book written by the producer and director of the film, Dimitri Logothetis. In addition to Hollywood superstar and Academy Award winner Nicholas Cage, the film also features notable martial arts stars Alain Moussi and Tony Jaa. The movie is scheduled for theatrical and digital release on November 20th. Until then, you can enjoy this new trailer available exclusively from IGN.