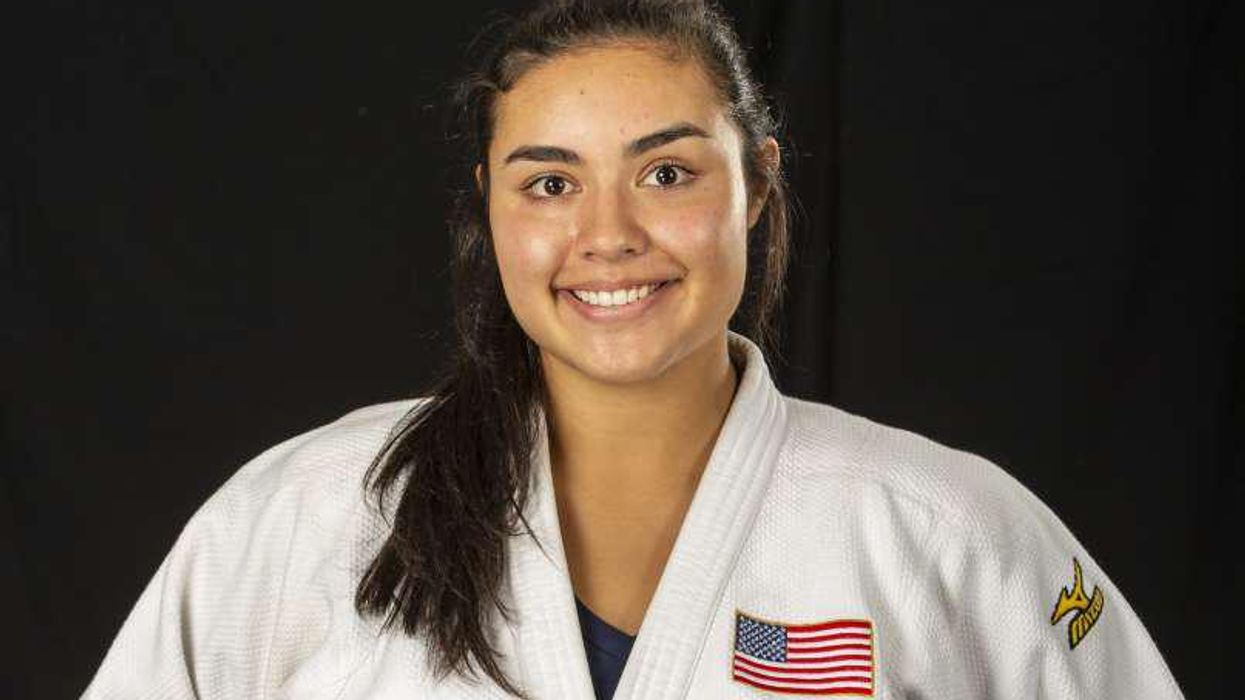 As the medal results roll in from Tokyo, and the numbers are tallied, it is important to remember that just to participate in the Olympic Games is a goal few athletes ever achieve. As a fan of Judo, high-level human achievement, and elite athletes, I thought it would be helpful to gain some wisdom from a real live Olympian.

Enter Nefeli Papadakis, who at 22, is the youngest member of the USA Judo team. Papadakis is from Gurnee Illinois and started studying Judo at the age of 4. She is coached by her father, Steve Papadakis, and the two have been on the long road to the Olympics together.

Imagine standing at the edge of the stands, seeing her stroll confidently toward the mat, and getting just enough time to ask five questions.

Do you have any pre-match rituals?

Before my matches, I try to stay calm and just tell myself my strategy over and over in my head. Also, I tell myself to be first every exchange.

What is your favorite throw?

My favorite throw is Drop Seoi-Nage. I like it because I tend to fight taller opponents, and it's effective to drop underneath them and use momentum to throw for ippon.

What is your favorite Newaza technique?

My favorite newaza technique is a rolling choke because I find it easiest to transition to! It's the most efficient for me.

To be in the Olympics is a stunning achievement all on its own. What practice or philosophy did you follow that brought you to this point?

I told myself that it was anyone's day, any day, every single competition. Being on the younger side for this sport, the only thing I can't match against the women I fight is their years of experience competing on the Olympic circuit. But that is something that's not in my control, and I used this to fuel a "nothing to lose" attitude. as well, so I would go out there and fight with everything I had.

What advice do you have for future Olympic hopefuls?

My advice is to just keep going. Don't give up because things get hard or you're faced with a lot of obstacles, keep pushing on. Make all of the work you do, to get where you want to be, count for something.