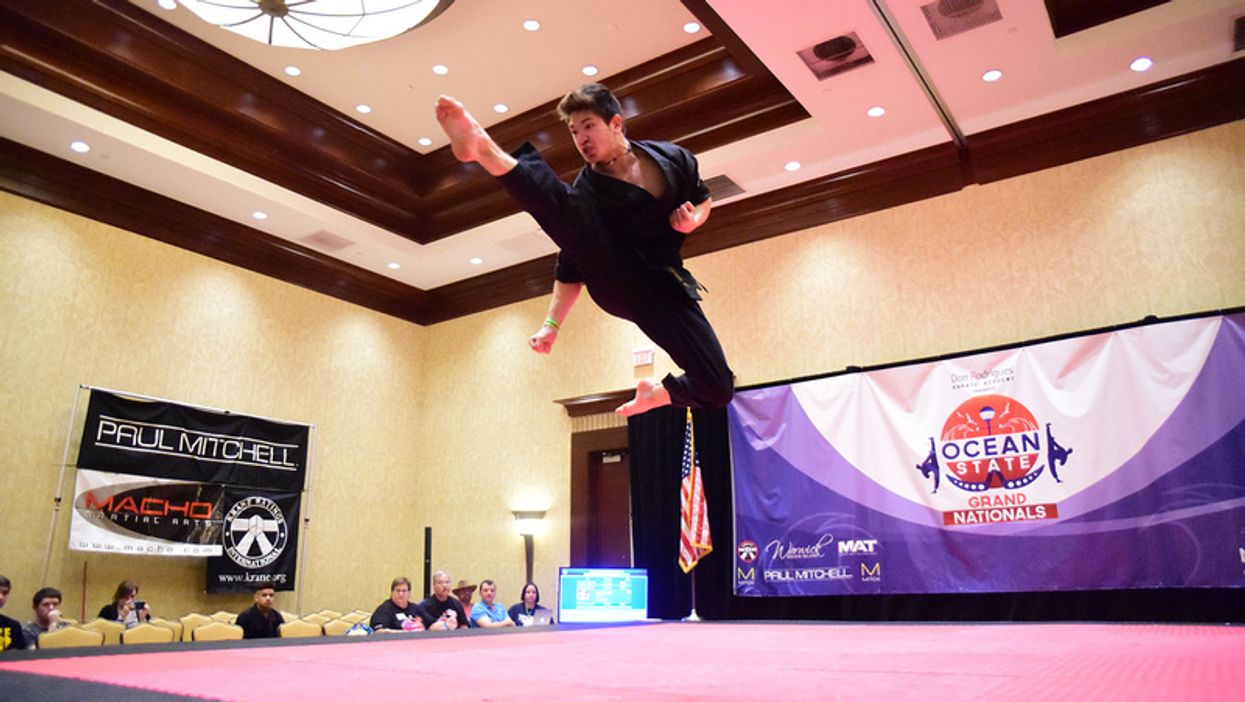 The North American Sport Karate Association (NASKA) announced in a press release on Friday that the circuit would be sanctioning a Virtual World Tour for the tournaments that have shifted to online platforms. The first tournaments to be included are the AmeriKick Internationals and the Ocean State Grand Nationals, with the possibility that other events may follow.

Virtual martial arts tournaments have increased in popularity since the beginning of the COVID-19 pandemic and subsequent restrictions on large meetings. These tournaments are primarily intended for forms and weapons competitors who participate through video submission or livestream, depending on the event. In their press release, NASKA clarified that fighting and team divisions would not be included in the online tournaments and that a few divisions may be combined.

The online versions of the AmeriKick Internationals (June 26-27) and Ocean State Grand Nationals (July 17-19) will feature NASKA rules, judges, and scoring style. These events will not reward competitors with points for the official NASKA world ratings, but points will be awarded for a special rating system specific to the NASKA Virtual Tour.