The Birth of MyStudio 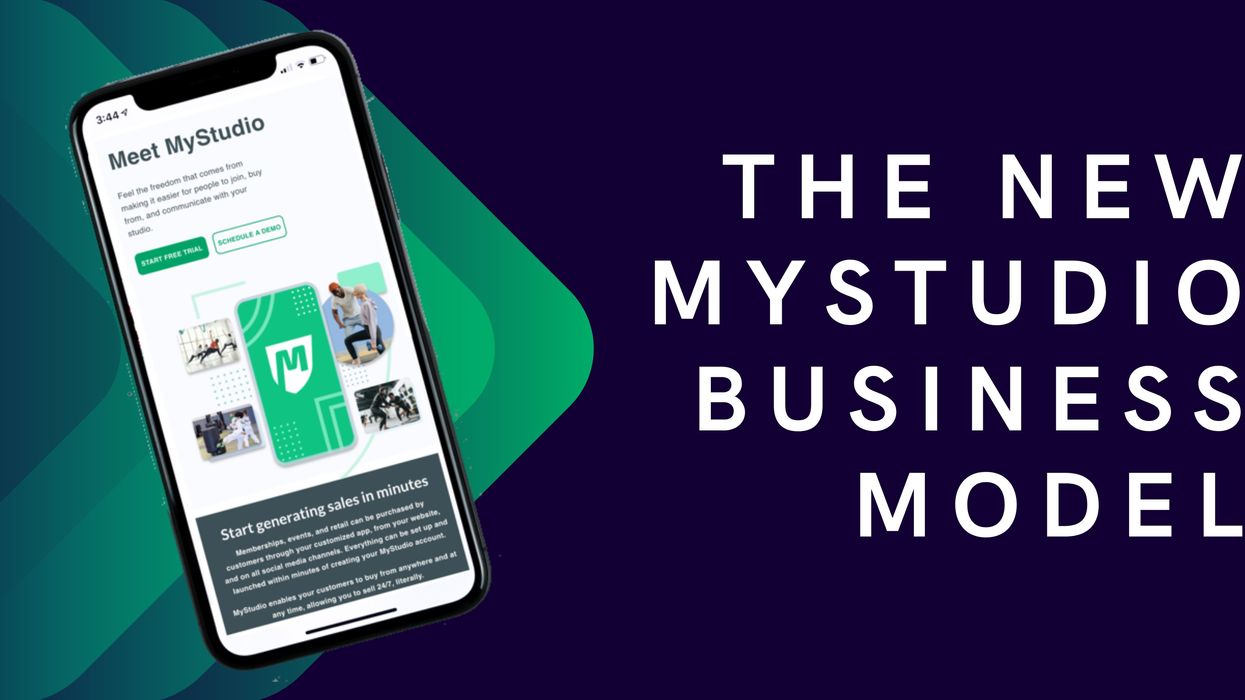 InCourage Martial Arts, the parent company of MyStudio, is a highly successful martial arts chain located in Northern Virginia. Back in 2017, it had two locations and was making about $1.7 million in revenue.

This revenue was generated via martial arts memberships, an After School program, award-winning Summer Camps, birthday parties, "parents night out" events, and more.

Managing and selling all of these programs required several seasoned staff members who could handle multiple registration appointments, repetitive follow-ups, and the constant daily stress of navigating long lines of customers waiting at the front desk.

On November 30th, 2017 - the last day of their Summer Camp pre-registration sale - the lobby of the Springfield studio was packed. Not just with students trying to squeeze-in and take class, but also with parents lined-up all the way out the door, waiting for the three front desk team members to help them with camp and membership registrations.

While they made close to $80,000 in revenue that day, the leadership team at InCourage knew there were still many more opportunities that were missed and they were determined to do something about it...

Inspired by their own 28 years in the industry (and the five InCourage studios currently in operation) the MyStudio team used all of their knowledge and experience to create a game-changing management system that adapts to the needs of martial arts studios and a customer-facing app that is easy for their members to use.

●Outside on a walk with your phone?

●Sitting on the computer at home?

●Using a kiosk setup in-person at the martial arts studio?

MyStudio fully automated the registration process and moved sales to a mobile app so studios could now be available 24/7 to their customers.

Other programs and software can certainly help make tracking attendance, enrolling students, and performing other business and administrative tasks easier, but MyStudio is the first widely accepted model that does all of that AND allows studio owners to sell their products from anywhere and everywhere.

And they didn't stop there!

In late 2019, MyStudio and Century Martial Arts also collaborated to create a new Century Direct platform. It's currently servicing over 1,000 studios and has eliminated the need for studio owners to take care of inventory, returns, fulfillment, etc. for retail products. Century ships the merchandise to the student and the school earns a profit from every single sale!

While the goal of any martial arts school remains giving students an incredible, life-changing martial arts experience, the ultimate goal of MyStudio is to continue innovating in order to promote business growth and improve the overall martial arts customer experience.

It's Time to Refocus

With the studios' and instructors' focusing back on what truly matters, the quality of InCourage's martial arts instructions naturally improved and the product began to sell itself. Since the advent of MyStudio, InCourage has increased to five locations and $4 million in revenue!

In fact their location in Fairfax VA, which opened after MyStudio was created, was designed to operate exclusively with the brand-new MyStudio business model. The studio boasts a fully open space, with no office or front desk, and operations designed for one full-time instructor.

In 2020, after just two and a half years in business and with only one full-time staff member, the Fairfax InCourage location grossed $330,000 in revenue - in the middle of a devastating national pandemic!

MyStudio created something truly special and completely changed the way we sell martial arts. They've ushered in a new business model for the martial arts industry as a whole and have allowed martial arts professionals to get back to doing what they love: teaching martial arts, building relationships, and that final, ultimate reward: changing their students' lives.