Disney to Release Live-Action Mulan on Its Streaming Service 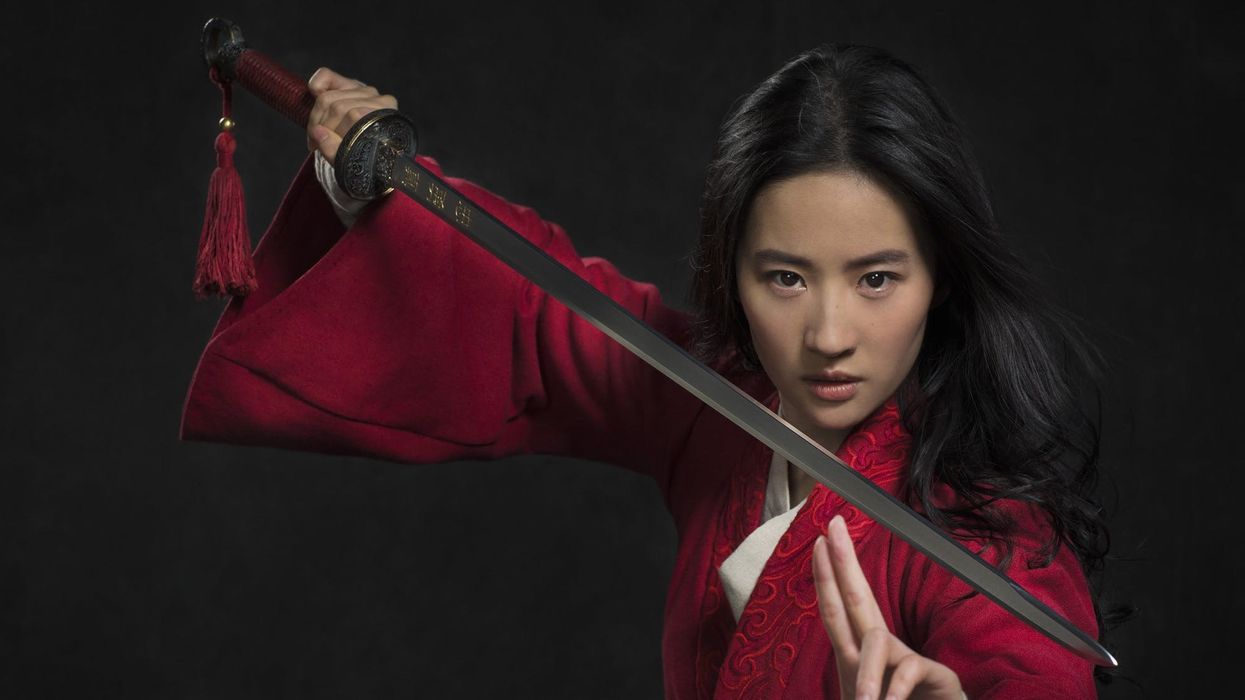 Disney has announced that Mulan, the live-action version of the studio's 1998 animated hit, will be available starting September 4, 2020, on its streaming service. The film had been scheduled for a theatrical release, but the COVID-19 pandemic caused Disney to postpone its debut.

Martial artists have been anticipating the release of Mulan (2020), as it's often called, in part because of the cast. It includes Donnie Yen as Commander Tung, Jet Li as the Emperor, Jason Scott Lee as Bori Khan and Pei-Pei Cheng as the Matchmaker. Yifei Liu portrays Mulan.

Go here to read about the real-life inspiration for Mulan.