​Mulan Now Streaming on Disney Plus 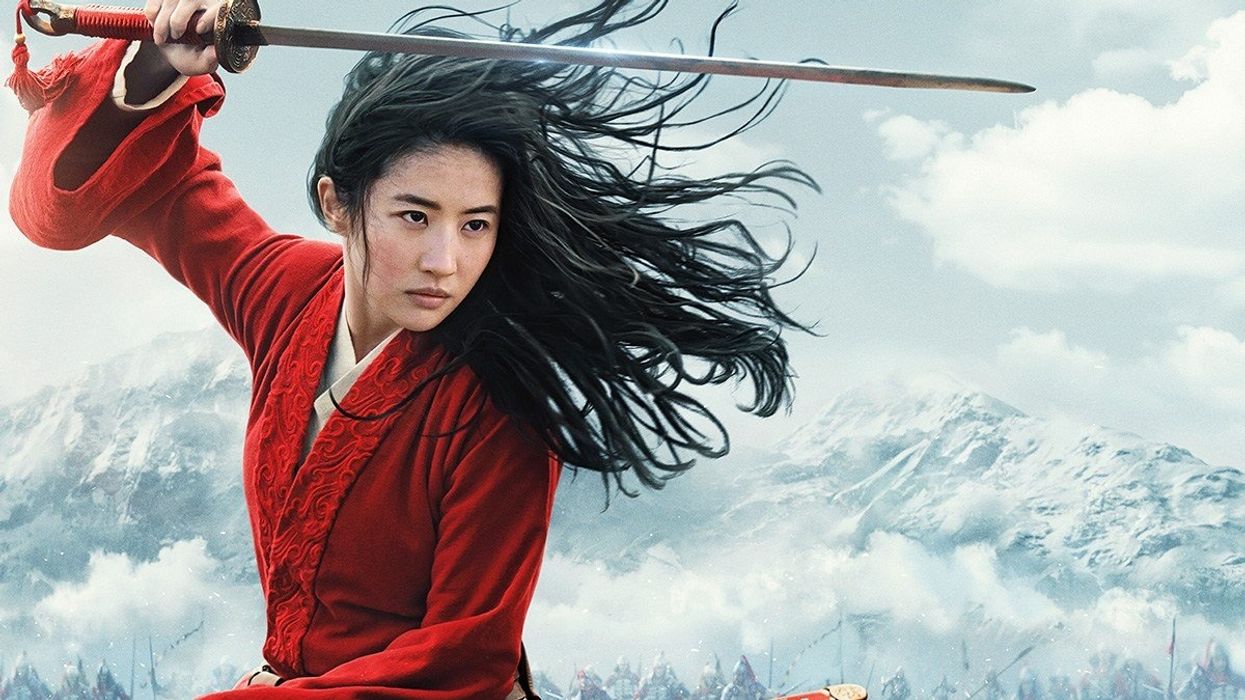 Disney's timeless classic about a strong female warrior has been reimagined in this live action film, available exclusively on Disney Plus.

As of Friday, September 4th the live action update of Mulan is now available for $29.99 on Disney's new streaming service Disney Plus. The plot revolves around the emperor of China's decree that one man from each family must help the Imperial Army defend their country against northern invaders. The protagonist disguises herself as a man to take her ailing father's place in the army, leading to a triumphant story of female strength featuring a ton of martial arts action. The film also features martial arts movie legends like Jet Li as The Emperor and Donnie Yen as Commander Tung. Star Yifei Liu fulfilled her role as Mulan while performing the vast majority of her own stunts, a feat that any martial artist can respect.

Reflecting the excitement about this film throughout the martial arts community, Century Martial Arts is hosting a free Mulan-inspired sword giveaway on their Facebook page.

All you have to do is watch and share this video of Black Belt Magazine Hall of Famer Caitlin Dechelle wielding her sword just like Mulan in the new movie. The randomly-selected winner will receive a free sword inspired by the film and shipped to their doorstep.

The film has been well-received by most fans, even those who are not martial artists. At the time of this article, the movie boasts a solid 82% on the famous movie-critique site Rotten Tomatoes. It has also received praise as a "visual marvel" because of the expert cinematography that has come to be expected for any Disney production. Check out the trailer below for a sneak peak to the masterpiece that you would receive by streaming Mulan on Disney Plus.