Nasty Beasts and other Fighting Words 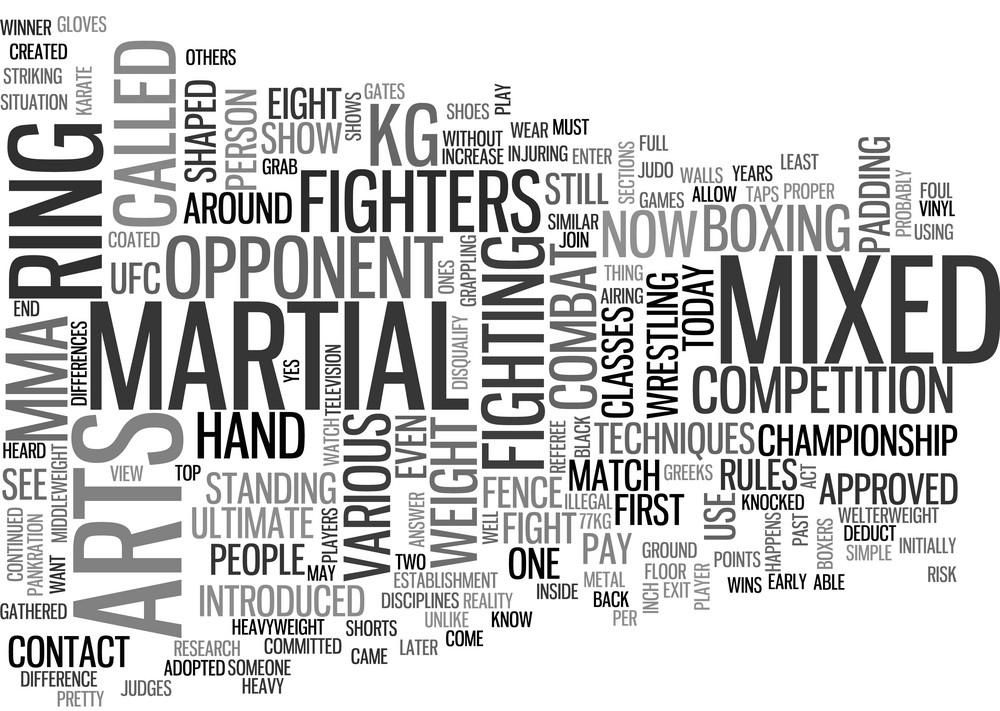 The antiquated saying and those who parroted it never saw it coming. You know the saying: "Sticks and stones may break my bones, but words will never hurt me." Clearly that came into usage before social media and its originators could not have anticipated the word-fists of men like Conor McGregor or Muhammad Ali. If the thought of Mike Tyson saying to you he wants eat your soul doesn't illicit some reaction, one may need to take the Psychopath test. And we haven't even started with the actual fighting-related words!

Martial Arts in general and combat sports specifically have proven since inception that words are indeed part of the intrigue. In most cases they are less important than the impact of knuckles and shinbones, but there is agreement they matter. Further, there are practically entire lexicons and glossaries associated with fighting that effectively become in some cases languages in themselves. Recently, it was said from the UFC broadcast booth someone was nasty and another commonly used term, beast. In what world can one be called either of these or both and it be considered a compliment? Pace, center line, hips, cardio, hammer fist, question mark kick, Peruvian necktie, twister - Words are weird.

Digging even deeper are the words that form specific dialects within a given sport e.g. name of techniques that exist in two sports and are named differently respectively in them. Even gyms can have their own brogues. For fun, go watch those early MMA fights in UFC or Pride and watch the broadcasters fumble for names of moves being executed. No doubt part of the fun of becoming a participant in or fan of unarmed combat sports is learning the code that makes you an insider. That first time you see an inverted heel hook and can distinguish it from a normal one (what is normal about a heel hook?) or know what "arm in" means and know what to call it – bellissimo! Or knowing the difference between a D'arce vs. Anaconda. These are the things that tickle the fancy (speaking of weird words). Almost every culture and environment has its vernacular and idioms. There are things no doubt in your sphere that heard outside of it might seem odd. It can help if someone in the know is ready to guide those guests coming into the fold. You definitely want to be the first person to tell someone, "That move is called the Anaconda" and not be watching Jack Black playing a luchador. Sticks and Stones and Heel Hooks can indeed break your bones, but fighting words can make it interesting!