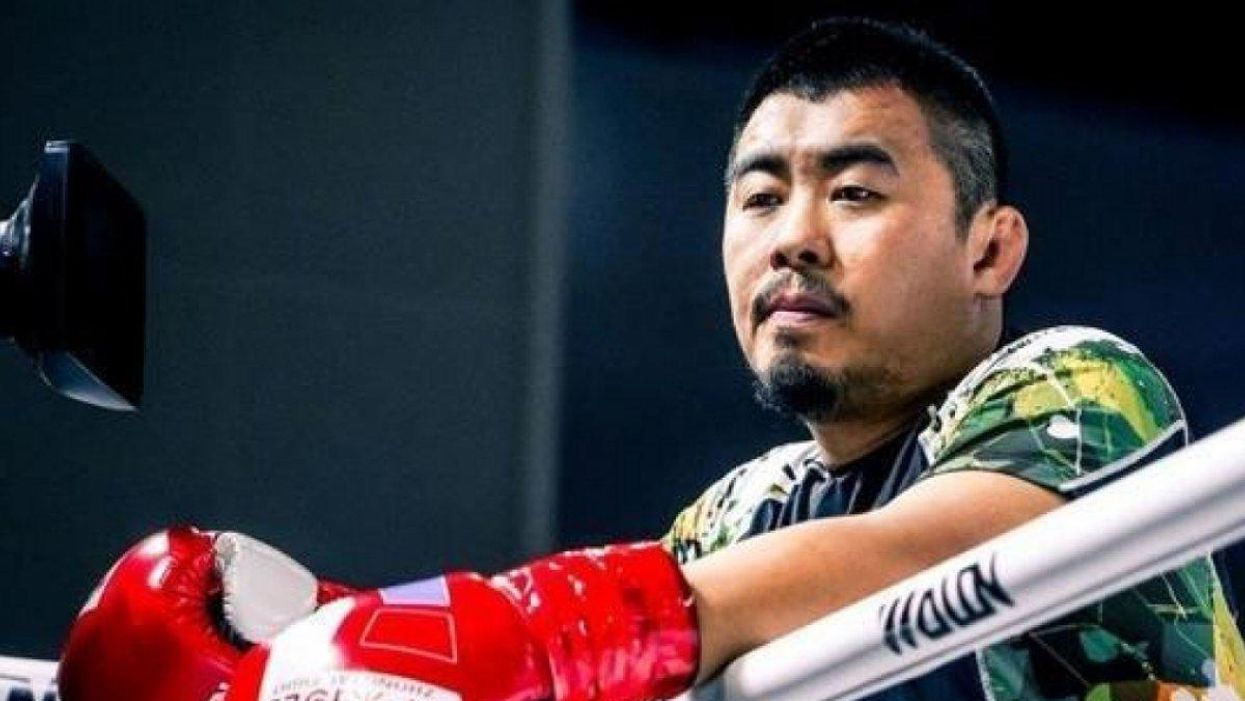 Chen had been clamoring for the fight against Xu, who has made a name for himself by knocking out kung fu practitioners in challenge matches and decrying traditional martial arts online, for more than a year but had repeatedly postponed their bout. He probably should have continued the postponements as the "fight" lasted only 10 seconds with Xu feeling his opponent out with a couple of kicks, then landing a left jab that had Chen stumbling back against the cage and instantly quitting.