MMA Opinion: Bring to a Boil, Then Let Simmer 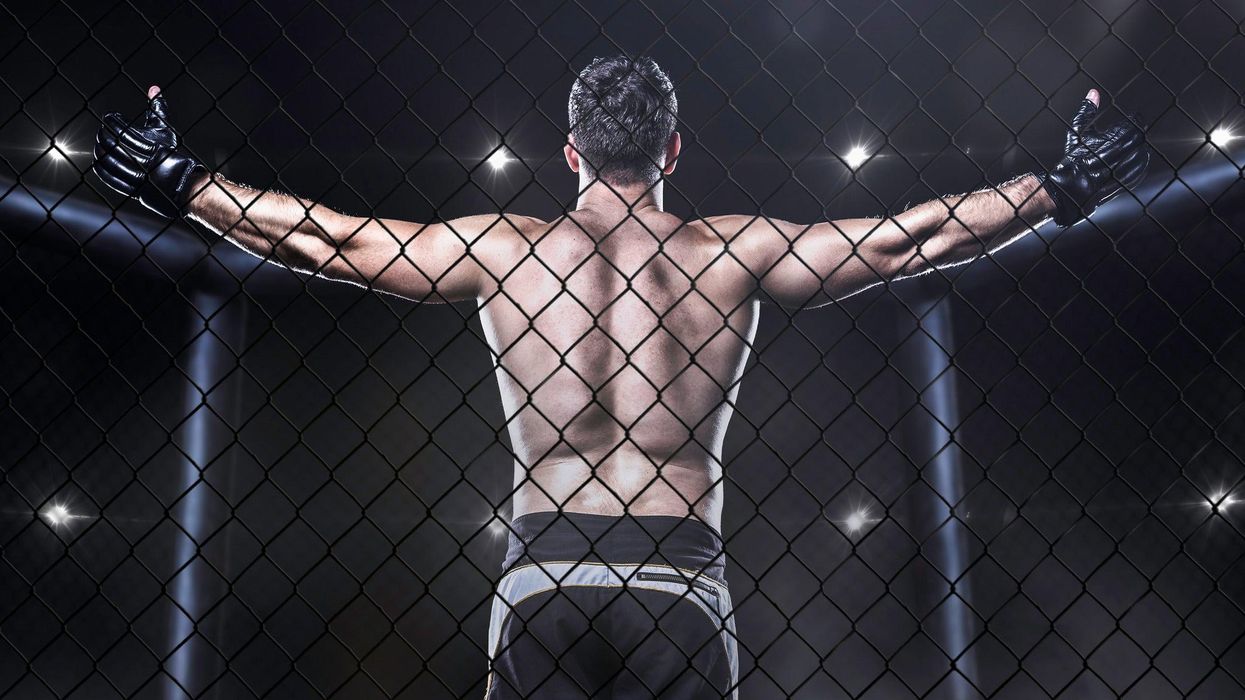 s1.ticketm.net
Mixed Martial Arts is pretty unique in how diverse the journeys of its players are. Whether the trajectory is skyward, horizontal, backward, or downward, the qualitative natures of the respective journeys can be very different. If one were to chart on a graph any single fighter or group of them in terms of anything like quantifiable factors (wins, losses, knockouts, finishes, etc.), there would almost be no two paths alike – or even all that similar. They would vary even more depending on the number of those factors considered, e.g. fighting in different weight classes, for different promotions, number of rounds fought, etc.

Stats are a strange thing to tabulate in a sport where knocking someone unconscious is what garage ping-pong players might call a skunk. Incidentally, real players prefer to call that other sweet science Table Tennis and there are no skunks in real Table Tennis. Your serve is probably illegal too if you care. Tapping to a submission is something very unique in MMA - it cannot be called a forfeit or quitting, it is more akin to resigning in chess. Abstract things like this make it near impossible to measure in a meaningful way who might be where on any sort of MMA success map. Rankings don't seem to help either. One day rankings are considered pointless and the product of fools, the next they are touted as the reason (or excuse) for a title fight.

If you follow the sport and its athletes, it can be hard to know where they are on their journey. Thankfully, the 'money fight' talk as well as the Conor McGregor impersonations are subsiding of late mitigating gold-plated success. There is a broader discussion to be had when it comes to rankings, cross-promoting, monopolies, and such, but that is less the point here. The complexion of MMA changes very rapidly and there is a bit of a cost to being a fan relating to that flux. One has to care about the fighters and pay attention to their given place on MMA's map. Whether they are long-term veterans simmering down and approaching the twilight of a career which can have a very small window of opportunity – that is unless your name is Jim Miller – or they are growing brighter and hotter to the point of someone like Welterweight champion Kumaru Usman or even his recent opponent Jorge Masvidal, it takes commitment to follow. Far from detrimental, this actually makes the sport fascinating.

On the spectrum of MMA success, in addition to the slow boil to the top or the low, steady simmer, there can be any given number of rapidly skyrocketing and/or plummeting careers as well. One thing that can hurt if you are a fan is to see fighters give so much and often-times gain so little. There may indeed be times when there is much pain and little to no gain. It is no wonder the UFC product The Thrill and the Agony has such high viewership. There is so much at stake in this cruel sport and the theater is compelling to say the least. A very high high can be a championship. A very low low can be a life-altering injury. Those extremes can be paralleled in the actual fighter's whole careers just as with any given fight.

We have holidays to appreciate important people like mothers or historical figures. No such thing for fighters. There is no retirement watches or parties for guys like Paul Kelly or Stefan Struve who recently announced retirements. Or guys like Cole Miller or Tyson Griffin who gave so much and are just no longer on the radar. Hats off to them, wherever they may be on their journeys. Fans would do well to purposefully stay in tune with their bearing. They deserve that.