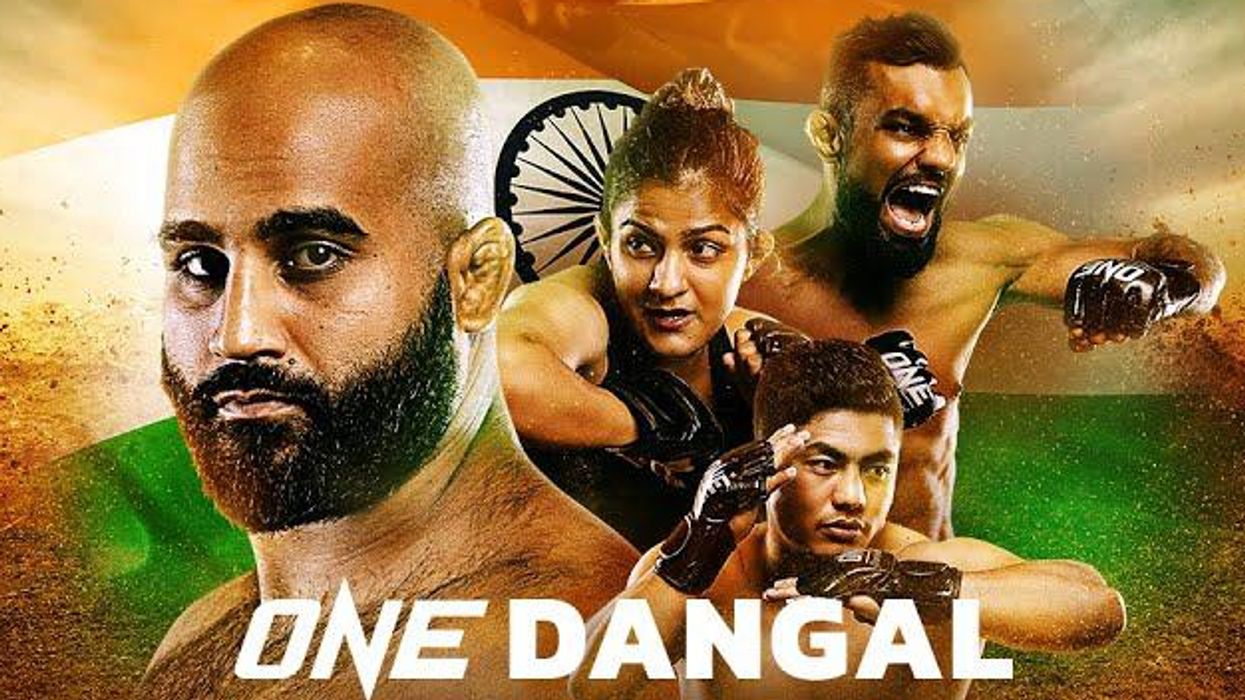 ONE Championship is a central figure in the rise and growth of mixed martial arts in India, and that will be on full display on Saturday, May 15, when they bring their latest event to the masses.

ONE: Dangal will feature four of the top Indian athletes in the sport today.

In the main event, "Singh" Arjan Bhullar will go for gold against ONE Heavyweight World Champion Brandon "The Truth" Vera.

Bhullar is a former Commonwealth Games gold medalist and has made a successful transition into mixed martial arts. He made a dominant debut against Mauro Cerilli to earn his shot at greatness. A victory would be massive for the Indian talent who continues to give back to his community.

Speaking of Commonwealth Games gold medalists, Ritu "The Indian Tigress" Phogat will step back inside the Circle ahead of the ONE Atomweight World Grand Prix when she meets Bi "Killer Bee" Nguyen in an atomweight contest.

Phogat has kept her professional record clean to date, and in each bout, she is a completely different version of herself. At Evolve MMA, Phogat tightens up her all-around skillset and adds the other pieces she will need to become a World Champion.

On the other side of the Circle, Nguyen hopes to derail Phogat's dreams and take over her spot in the division.

Gurdarshan "Saint Lion" Mangat and Roshan Mainam round out the Indian inclusion of the card with their catchweight contest.

Mangat has proven himself to be a talented athlete with ten career finishes, half by knockout and half by submission. However, Mainam is one of the fastest-rising stars in the sport today. Mainam is currently riding a three-bout win streak where he finished each man via submission.

When the bell rings on Saturday, May 15, an entire nation will be watching their biggest stars compete on the global stage. These Indian athletes have continued to push the sport further in their home country and now get a chance to shine at ONE: Dangal.